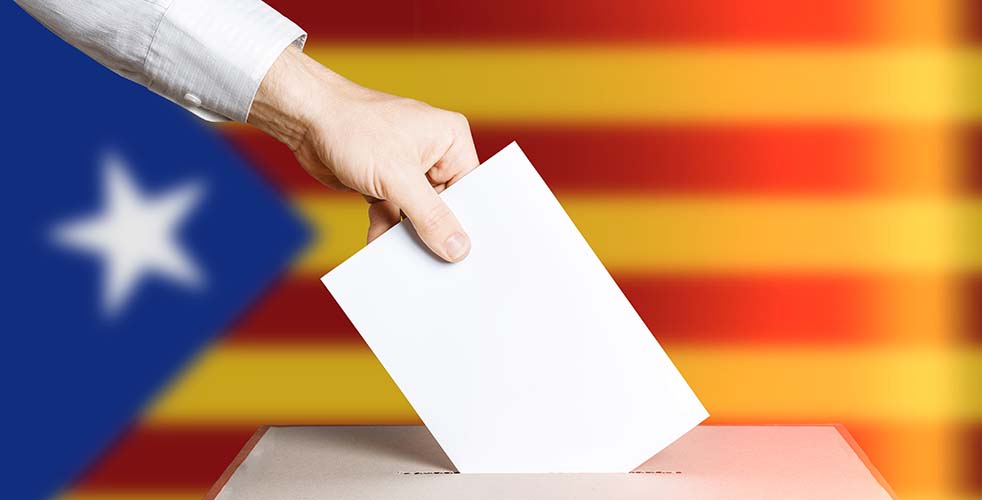 Just days after residents of Catalonia voted to secede from Spain, Bryn Mawr Professor Rosi Song, an elections observer currently in Catalonia, will speak with the Hofstra community via web conference in a program sponsored by the European Studies Program on Wednesday, October 4, at 4:30 p.m.

This session in Roosevelt Hall, room 213, is open to all members of the Hofstra community. While the region of Catalonia has been a part of Spain for centuries, it has its own language, government and culture. Will Catalonia be able to secede and how would it becoming an independent state impact Spain and the European Union?