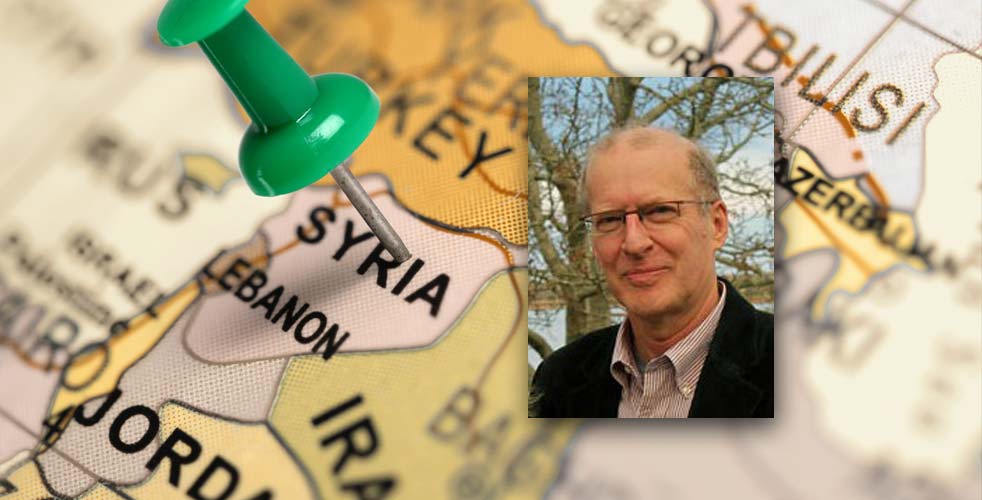 Professor Emeritus of English G. Thomas Couser is celebrating the publication of A Letter to My Father: A Memoir by Hamilton Books. It is described by Roger Porter, Professor Emeritus of Reed College, as “replete with courageous and hard-won insights. Couser’s narrative reveals a son struggling to maintain respect, even love, amidst temptations to anger and disillusionment.”

Having wounded his father with a hurtful letter when he was twenty-three, Couser felt somewhat responsible for his later mental collapse. When his father died, Couser found personal documents that revealed facets of his father’s life of which he had known nothing. Too traumatized to grieve properly, much less to probe his father’s complicated history, he boxed the documents and stored them for more than 30 years. When he finally explored his father’s rich legacy, he achieved a belated reconciliation with the man he had not really known. Among his discoveries was a teaching and missionary assignment his father had taken in Aleppo, Syria, where he served Armenia refugees prior to marrying Couser’s mother. Decades later – in 2010, Dr. Couser traveled to Aleppo to retrace his father’s journey.

Dr. Couser is the founding director of the Disability Studies program at Hofstra University and his teaching interests include life writing such as autobiography and memoir, and disability studies. His work has been published in numerous articles and books, including his 2009 work, Signifying Bodies: Disability and Contemporary Life Writing, and Memoir: An Introduction.

A Letter to My Father is available on Amazon.