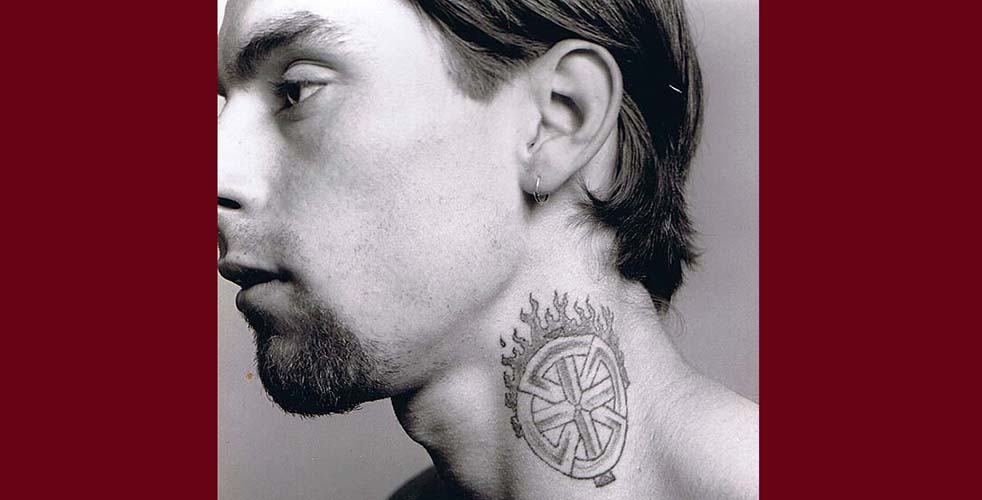 Frank Meeink returns to Hofstra University to present “A Former Skinhead’s Fight Against Prejudice.” He will discuss the journey that took him from the white supremacist movement to the front lines against the spread of hate. His talk will take place on Tuesday, October 3, at the Student Center Theater, Mack Student Center, 7 p.m. Admission is free.

A violent South Philadelphia childhood made Meeink easy prey for skinhead gang recruiters. By age 14, he had shaved his head and was a leader in the neo-Nazi movement hosting a cable access show called The Reich, which was used for recruitment. While serving a sentence in an Illinois prison, he questioned his hatred, in large part due to his African-American teammates on a prison football league. After being paroled, Meeink defected from the white supremacy movement. Inspired by seeing a police officer holding the lifeless child in the aftermath of the Oklahoma City bombing, he pledged to stop the spread of hatred. He has appeared on behalf of the Anti-Defamation League on MTV and on other national networks.