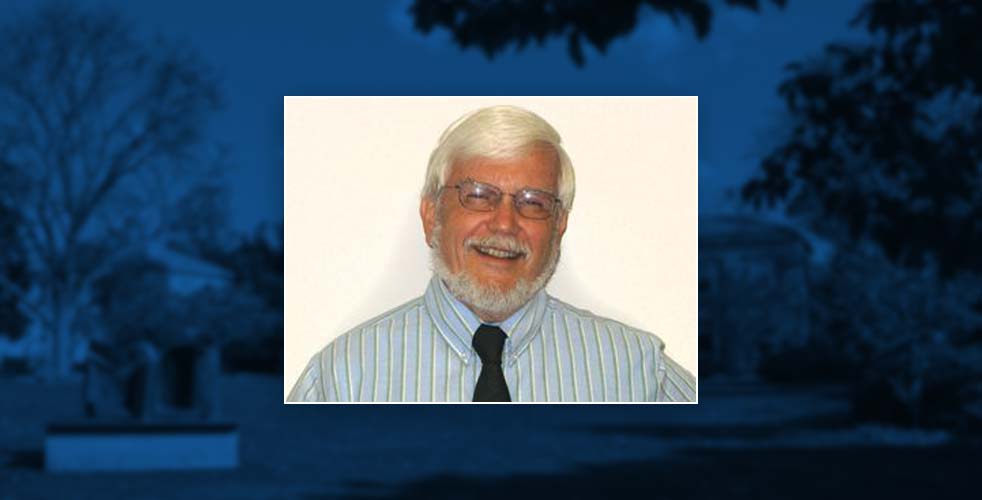 The Hofstra community is saddened by the passing of Professor Emeritus of Law Herbie DiFonzo, who died September 18 due to complications from surgery.

Born in Buenos Aires and raised in New York City, Professor DiFonzo joined the Maurice A. Deane School of Law in 1995, teaching courses in family law, civil procedure and alternatives to litigation. During his years at Hofstra Law, he served in many roles, including Senior Associate Dean for Academic Affairs, Director of the Criminal Justice Clinic, and Director of the LL.M. Program in Family Law.

He had a passion for teaching and helping families in crisis, and continued to work with the law school’s Center for Children, Families and the Law as a Professor Emeritus and Fellow even after he retired this spring. Students named him Professor of the Year in May 2017.

“Professor DiFonzo epitomized the best of the Maurice A. Deane School of Law,” said President Stuart Rabinowitz. “He was an enthusiastic, caring mentor to his students. They responded to his down-to-earth teaching style, respected his experience as a litigator and were inspired by his work on behalf of children and families.”

DiFonzo won numerous awards for his teaching and writing. Earlier this year, he was recognized with the Association of Family & Conciliation Courts’ Tim Salius President’s Award, which is presented annually to an AFCC member who has provided exemplary service to the association.

Along with his beloved late wife, Ruth, who was his longtime collaborator, he co-authored the book Intimate Associations: The Law and Culture of American Families in 2013.

Before becoming a full-time professor, DiFonzo spent two decades in law practice, including stints as a federal prosecutor and as a litigator in the areas of family law, criminal defense, negligence, and professional malpractice. In all, he conducted over 30 jury trials and several dozen appeals, including two successful co-authored merits briefs in the United States Supreme Court.

He also served as a Co-Reporter for two national family law projects. These include the Shared Parenting Project, sponsored by the Association of Families & Conciliation Courts (with Professor Marsha Kline Pruett), and the Family Law Education Reform (FLER) Project, a national effort to improve family law teaching, for which he and Professor Mary E. O’Connell received the 2006 Stanley Cohen Distinguished Research Award.

He received a B.S in Sociology from St. Joseph’s College in Philadelphia, and J.D., M.A., and Ph.D. degrees from the University of Virginia. Following graduation from law school, he served as an Attorney General’s Honors Law Graduate at the United States Department of Justice.

He is survived by his son, Drew. An announcement of a formal memorial by the Law School will follow.