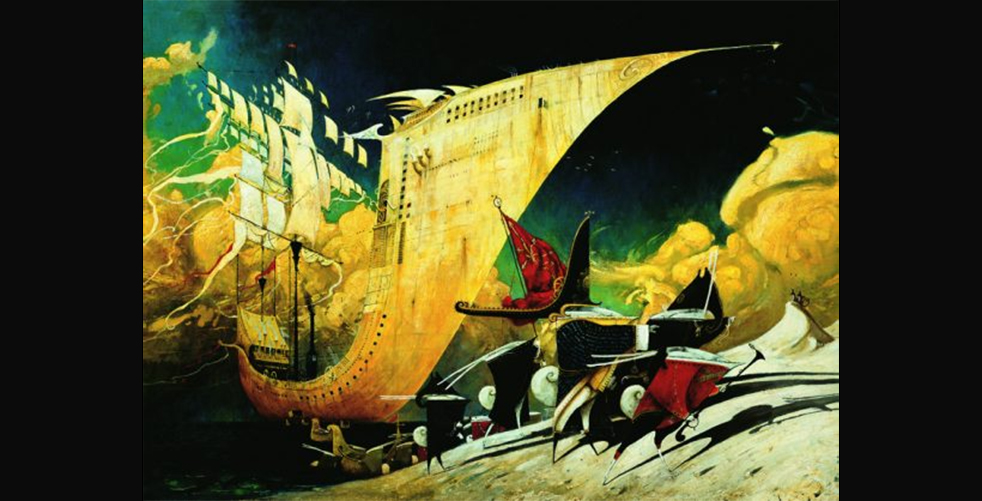 Six Hofstra Writing Center student tutors had their work published in The Dangling Modifier, a peer-reviewed, open-access newsletter. This most recent issue, “Fact, Fiction, Fairy Tales, and Fantasy” invited writing tutors from universities around the country to submit pieces that took a creative approach to writing center work.

The students and their works include:

“Yoda, I Am: My Role as a Writing Center Tutor,” by mechanical engineering major and recent graduate Armand St. Pierre ‘17

“From Dragon Slayer to Kindly Wizard: Discoveries from a Tutor in Training” by sophomore Hannah Matuszak, who has a dual major in English and Computer Science

“The Tutor With A Thousand Faces” by junior Morgan Parker, who is studying TV writing/producing

“The Behemoth Lingering Outside Our Walls: New Media” by junior Ashley Vernola, a double major in television and English. She is also the new editor of Nonsense, Hofstra’s humor magazine.

The Dangling Modifier was founded in 1994 by writing tutors from Penn State. The spring 2017 issue was edited by the Writing Center staff of  Wittenberg University.

The director of Hofstra’s Writing Center is Assistant Professor Andrea Efthymiou and the co-director is Associate Professor Marilyn Buono, both faculty members in the Department of Writing Studies and Composition.