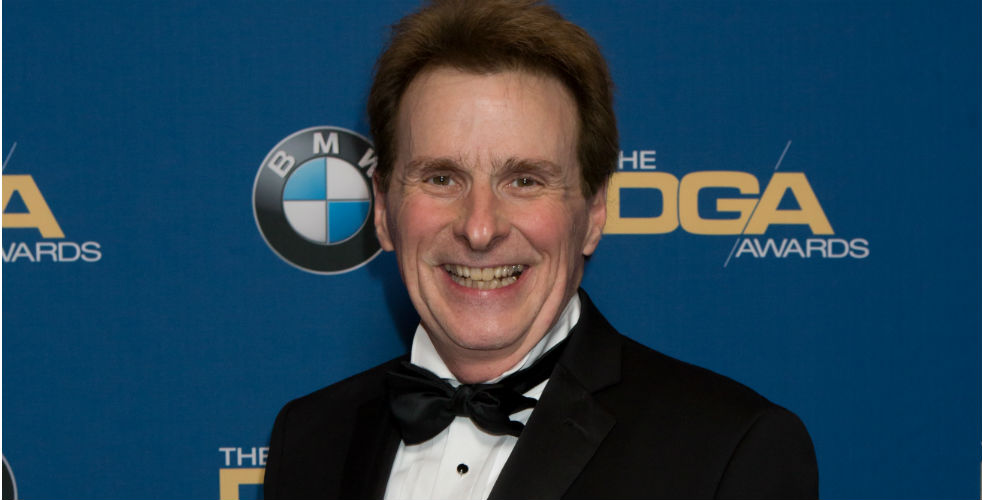 Dennis Mazzocco, PhD, professor in the Department of Radio, Television, Film in the Lawrence Herbert School of Communication, was recognized this summer for his 10th career Emmy Award as well as his re-election to the national board of the Directors Guild of America (DGA).

His most recent Emmy honors his work as a stage manager on ABC’s Good Morning America during the 2016 season. He has won ten awards since 1981 from a career total of 21 nominations in sports, news, and daytime programming.

Other notable achievements for Dr. Mazzocco in recent years include the DGA’s Franklin J. Schaffner Lifetime Achievement Award, as well as a George Foster Peabody Award for his contributions to the 23-hour ABC News documentary, 2000, which chronicled the new millennium around the world.