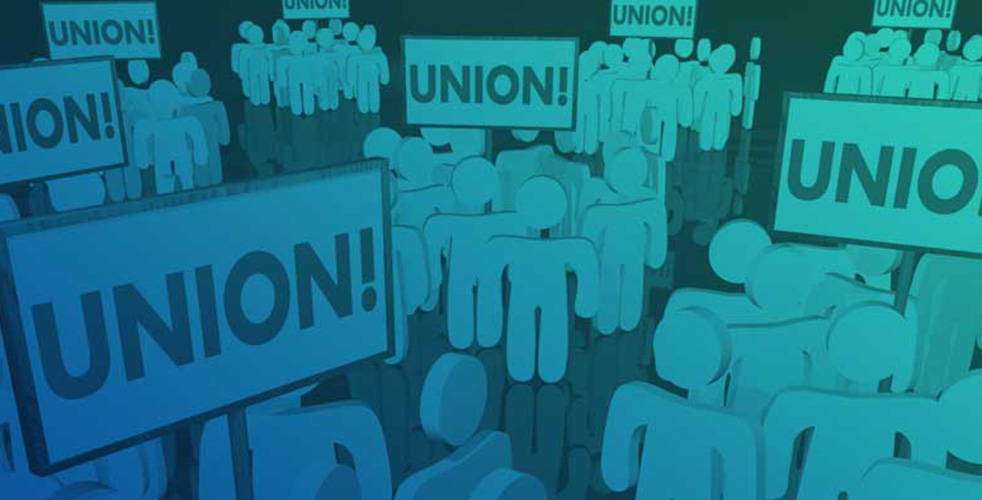 “Union membership on Long Island hasn’t recovered from losses sustained during the Great Recession,” reports Newsday, based on its interview with Dr. Gregory DeFreitas, Hofstra University professor of economics, founding director of the Labor Studies degree program and director the Center for the Study of Labor and Democracy. Dr. DeFreitas and Dr. Bhaswati Sengupta of Iona College have authored a study on union membership, timed for Labor Day.

Still the study reports that New York state is leading the nation in unionization with more than 20 percent of its workforce in unions. The current national average is 10.7 percent. The downstate New York metropolitan area has the highest union membership rate of all the country’s large metro regions. Of its wage and salary employees, 21.4 per cent are in unions – more than twice the national average outside New York.

Read the findings in the fall 2017 issue of Regional Labor Review or on the Hofstra website starting on Labor Day, September 4.