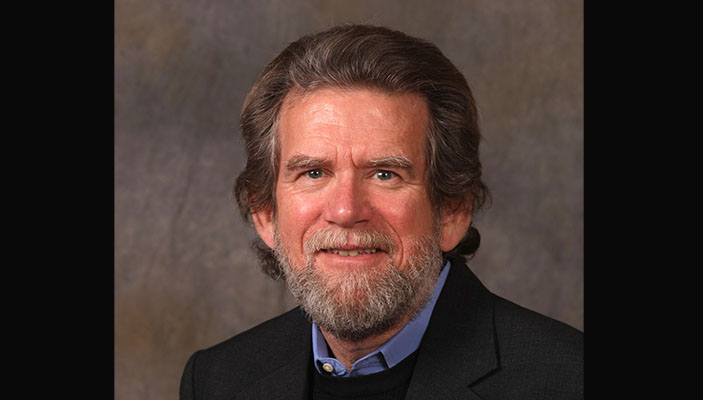 As Labor Day approaches, a new Hofstra University study reports that New York City and Long Island labor unions are regaining their pre-recession membership numbers, with one in four working residents now in a union. New York state leads the nation in unionization with more than 20 percent of its workforce in unions. The current national average is 10.7 percent. The downstate New York metropolitan area has the highest union membership rate of all the country’s large metro regions. Of its wage and salary employees, 21.4 per cent are in unions – more than twice the national average outside New York.

Tracking unionization trends are integral to the discussion of pay paralysis and the disappearance of industrial working class jobs, according to study co-author Dr. Gregory DeFreitas, Hofstra University professor of economics, founding director of the Labor Studies degree program and director the Center for the Study of Labor and Democracy. “While most of that debate has focused on the roles of globalization, automation and immigration, recent economic research points to the special importance of deunionization. The steepest declines in real earnings since 1979 have hit nonunion, non-college-educated men. … That fall in union representation is the single most powerful driver of wage inequality and stagnation trends for middle-wage men.”

Dr. DeFreitas collaborated on the study with Dr. Bhaswati Sengupta, research associate at the Center for the Study of Labor and Democracy and assistant professor and chair of the Economics Department at Iona College. Read the findings in the fall 2017 issue of Regional Labor Review or on the Hofstra website starting on Labor Day, September 4.

Drs. DeFreitas and Sengupta report that the number of New York City residents in labor unions has reached nearly 876,000 – a 9.4 percent increase since the recession. Today, 24.8 percent of New York City? wage and salary workers belong to a union. Long Island experienced a much smaller 0.6 percent increase in union membership; its 302,868 union members account for a nearly identical 24.5 percent of all employees. However, the city’s and the suburb’s unions have not regained members fast enough to fully recover pre-recession levels (25.2 percent in 2007). Outside of New York, pre-recession levels averaged 12 percent.

Trends in union membership have changed vastly across the nation over the past half century. In 1964, New York state had a union membership percentage of 35.5 putting it at only 13th in the country. The top ranked state was Michigan, where 44.8 percent of the workforce was unionized. Although New York, like nearly all other states, has experienced marked declines in union membership since at least the 1960s, the pace of that erosion has been slower here than elsewhere.

GREGORY  DEFREITAS is Professor of Economics at Hofstra University in New York. He is also the founding director of Hofstra’s Labor Studies degree program, as well as director of its research institute, the Center for the Study of Labor and Democracy. He was educated at Stanford, Cambridge, and Columbia University, where he received his Ph.D. in Economics. Before coming to Hofstra, he taught at Cambridge, Barnard College, Columbia University, and the University of Toronto. He has published widely on such controversial issues as unemployment, income inequality, youth employment problems, labor unions, and the economic impacts of immigration.

BHASWATI SENGUPTA is a Research Associate at the Center for the Study of Labor and Democracy. She is also an Assistant Professor and Chair of the Economics Department at Iona College. She received her Ph.D. in Economics from North Carolina State University. Before taking her position at Iona, she taught at Grinnell College and Hofstra University.

THE CENTER FOR THE STUDY OF LABOR AND DEMOCRACY (CLD) is a nonprofit research institute based at Hofstra that conducts original research, designs and implements surveys, organizes lectures, workshops, seminars and conferences, and publishes periodic reports and a journal, Regional Labor Review. For more information, please email laborstudies@hofstra.edu, visit our website, or write to the Center for Study of Labor & Democracy, 200 Barnard Hall, Hofstra University, Hempstead, NY 11549.