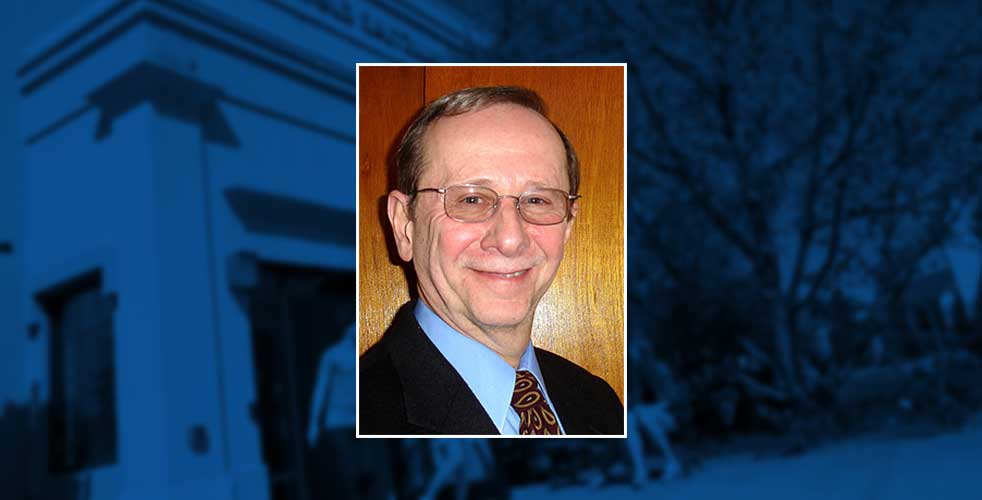 Dr. Howard Kassinove, professor emeritus of psychology, has been named a 2017 recipient of the Elizabeth Hurlock Beckman Award in medicine, law and psychology.  The award is given to professors who inspire their former students to achieve greatness.

Dr. Kassinove received the award for his mentoring of Ryan Quirk, a 2009 graduate of Hofstra’s doctoral program, who went on to develop special programs for the Washington State Department of Corrections. Quirk currently serves as director of mental health services for the jails in Seattle, Washington (see his 2014 TEDx talk).

Dr. Kassinove joined the Hofstra faculty in 1966, and served as chair of the Psychology Department from 1989-2003. He is an expert in anger and aggression management and was the director of the Institute for the Study and Treatment of Anger and Aggression at Hofstra’s Joan and Arnold Saltzman Community Services Center.