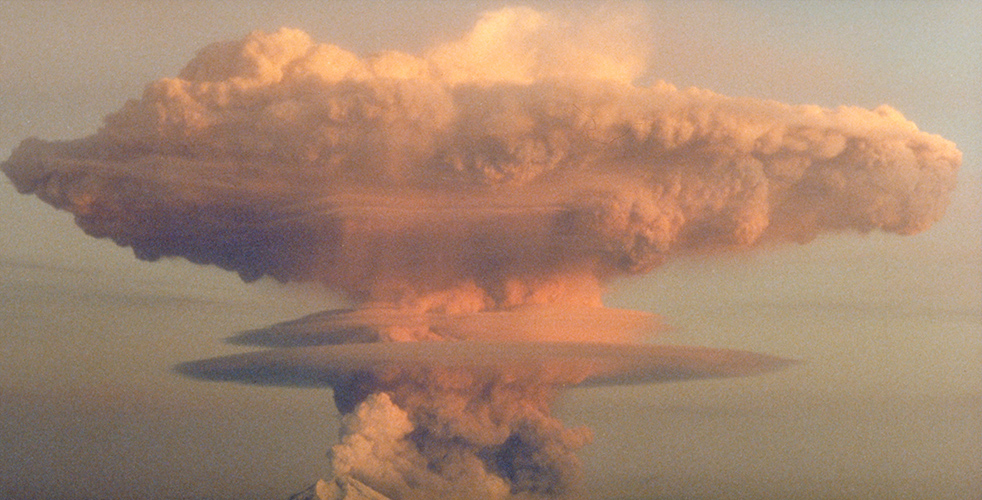 The Island Now reported that Hofstra student Lola Solis ’19, Professor Emeritus of History Michael D’Innocenzo and Muslim Chaplin Seemi Ahmed were among those who spoke at the 72nd annual commemoration of the U.S. atomic bombings of Hiroshima and Nagasaki, held at the Unitarian Universalist Congregation at Shelter Rock in Manhasset on August 9.

Solis shared how she attended last month’s U.N. conference where 122 nations approved an historic treaty banning nuclear weapons. She had the opportunity then to meet family members of victims of the atomic bombings. She is studying history, political science and women’s studies at Hofstra.