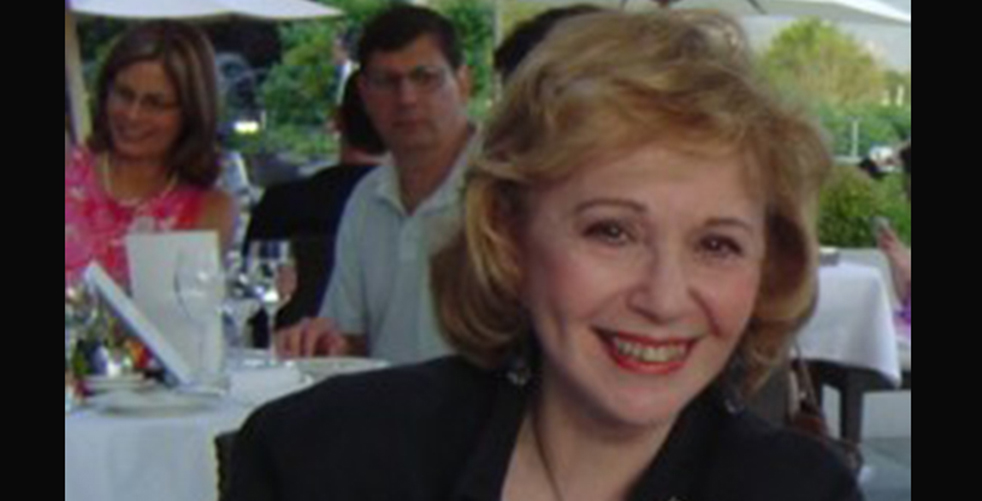 One of the World’s Leading Experts on F. Scott Fitzgerald

The Hofstra community is saddened by the passing of Professor Emerita of English Ruth Prigozy. During her 41 years at Hofstra, Dr. Prigozy became one of the world’s leading experts on the life and work of F. Scott Fitzgerald and a scholar of popular literature and film. She directed or co-directed seven major Hofstra Cultural Center conferences – a record among the Hofstra faculty. Read the Newsday obituary

During her time at Hofstra, Dr. Prigozy formed two notable relationships close to her heart. The most important was meeting and marrying fellow professor and Mark Twain scholar Stanley Brodwin, who passed away in 1995. The second was founding the F. Scott Fitzgerald Society in 1992 with Jackson Bryer of the University of Maryland and Alan Margolies of CUNY and serving as the organization’s executive director until 2013. Since its inception, the Fitzgerald Society has regularly hosted major conferences in the U.S and abroad.

In a 2012 interview with Hofstra Magazine, Dr. Prigozy stressed the enduring qualities in Fitzgerald’s Great Gatsby that have made it an American classic: “One of the most powerful elements of the book is that it’s so reflective of our society – the American dream, the struggle for success. The whole idea of looking for success and feeling that, as Americans, it’s out there for us. … It is very interesting to me how so much of our history is reflected in The Great Gatsby and in Fitzgerald’s own story. Their popularity recurs as we [Americans] have more problems and economic struggles.”

“Ruth Prigozy was a terrific teacher,” remembers Dean of the Zarb School of Business Herman Berliner, who worked with Dr. Prigozy in his previous role as Provost and Senior Vice President of Academic Affairs. “She was an early winner of the University’s Teacher of the Year Award and combined extensive scholarly expertise together with a dynamic and engaging presence to maximize the students’ learning experience. She served as department chair and directed multiple conferences. She cared about her students and her colleagues and was a dynamic presence on our faculty for decades.”

“Working with Ruth Prigozy was an education in literary history,” said Director Emerita of the Hofstra Cultural Center Natalie Datlof. “Her knowledge was endless, her enthusiasm boundless and her spirit of inclusion allowed you entrance into the magical world of the authors, playwrights, and filmmakers under study.” In addition to two conferences on Fitzgerald, Dr. Prigozy and the Hofstra Cultural Center staff collaborated on conferences on Agatha Christie, Alfred Hitchcock, Robert Anderson, John Steinbeck and Bing Crosby.

Her publications include the 2006 book The Life of Dick Haymes: No More Little White Lies; 2001’s Cambridge Companion to F. Scott Fitzgerald, which she edited; and the 2004 biography F. Scott Fitzgerald. She also wrote introductions and afterwards for many recent reprintings of Fitzgerald’s classics. In 2010, as part of Hofstra’s 75th anniversary celebration, she was named to the University’s Honor Roll, a list of employees, alumni and friends who have had the most significant impact on the history of Hofstra.

Michelle Jonas Sroka, Class of 2001, is a public relations/digital marketing consultant based in Los Angeles who had Dr. Prigozy for at least four classes and worked with her as an assistant to the F. Scott Fitzgerald Society. She traveled abroad to Nice, France, with Dr. Prigozy to take her Hitchcock course and to work on the Fitzgerald Society’s conference in 2000. “Besides the literature and film knowledge she bestowed upon me and my fellow classmates, I learned much more from simply being in her presence. During the many hours we shared together on campus, in Manhattan and abroad, I got to know a brilliant, hard working, loyal friend. Through her stories of working in the ‘Mad Men’ era of advertising and raising her children while getting her doctorate, I knew that following your passions would result in years of joy. As my mentor and friend, the greatest lesson Dr. Prigozy taught me was the importance of finding my passion and turning it into a career.”

Dr. Prigozy is survived by her son and daughter, Ted and Susan; her granddaughter, Madeleine; sister Florence Kerstein; and cousin Joann Thier. The family suggests that those who wish to honor Dr. Prigozy should make a donation to one of the following animal rescue or literacy organizations in her name: Brookhaven Animal Shelter, Save Kitty Foundation, For Animals Inc. in Queens, Amsterdog Rescue, First Book, Pajama Program and Project Night Night.

Funeral services will be private but a memorial is being planned. In Dr. Prigozy’s memory, Hofstra University flags will be flown at half-staff. 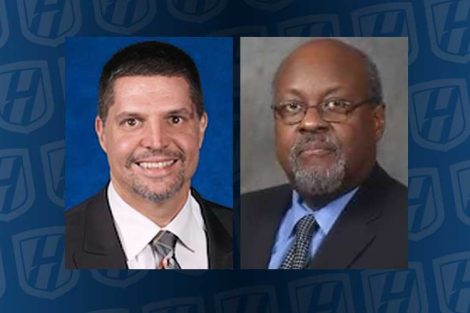