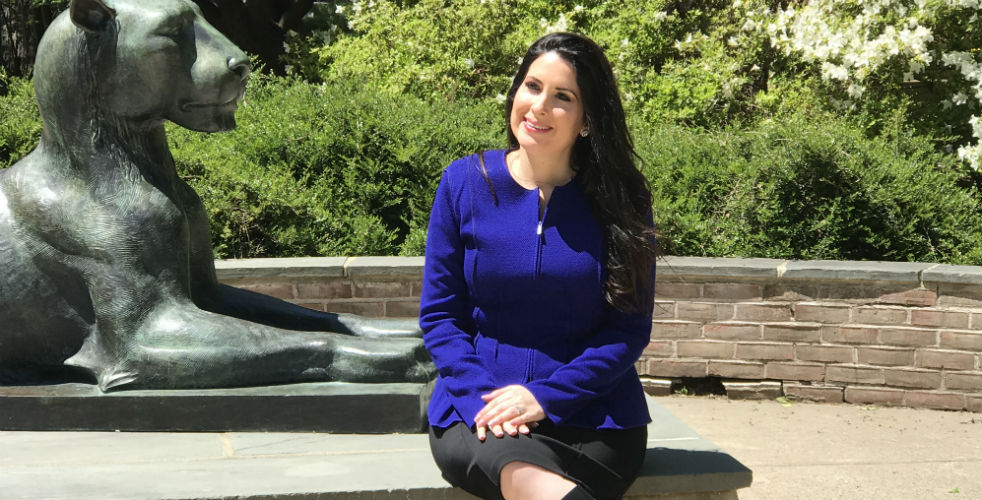 Heather Cohen’98, president of the Herbert School Alumni Association and executive vice president of The Weiss Agency, a leading broadcast talent company, was again named to Radio Ink magazine’s annual list of “the most influential women in radio,” and was featured as the June 19th issue’s cover story, “Radio’s Secret Agent.”

In the piece, Cohen discusses her undergrad years at Hofstra, where she worked at campus station WRHU Radio Hofstra University 88.7 FM, serving as assistant news director, news director, and station manager, before rising through the ranks in the professional radio industry.