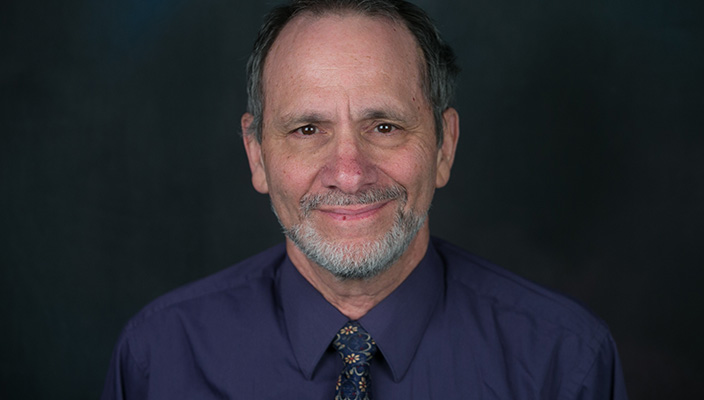 In his blog for Huffington Post, Dr. Alan Singer, Hofstra University School of Education Program Director of Secondary Education/Social Studies, Hofstra’s participation in Quinnipiac University’s annual conference on the Great Irish Famine. The theme of this year’s conference was “Children and the Great Hunger.”

Hofstra typically takes a central role in the event because in 2001, a team of faculty, led by Dr. Maureen Murphy and including Dr. Singer, introduced the New York State Great Irish Famine Curriculum, after New York State passed a law in the 1990s that mandated every public and private school teach students about the famine. Dr. Singer remembers that in her introduction to the curriculum, Dr. Murphy argued that “the most compelling reason to study the Great Irish Famine is that hunger and homelessness are still with us; that there is want in a world of wealth.”

Students and faculty from Hofstra’s Irish Studies program organized a panel at the Quinnipiac conference, “Great Hunger Legacies: Ecology, Epidemiology, Memory,” chaired by Dr. Murphy. Karla Freire, a junior, reported on “Women Under Scrutiny: Moral Anxieties and the Female Body During the Great Irish Famine”; Nicole Lentini, a senior, discussed the impact of famine on the neurological development of children; and Dr. Singer presented a paper he wrote with graduate student Ashley Balgobind on globalization, climate change, and famine today.