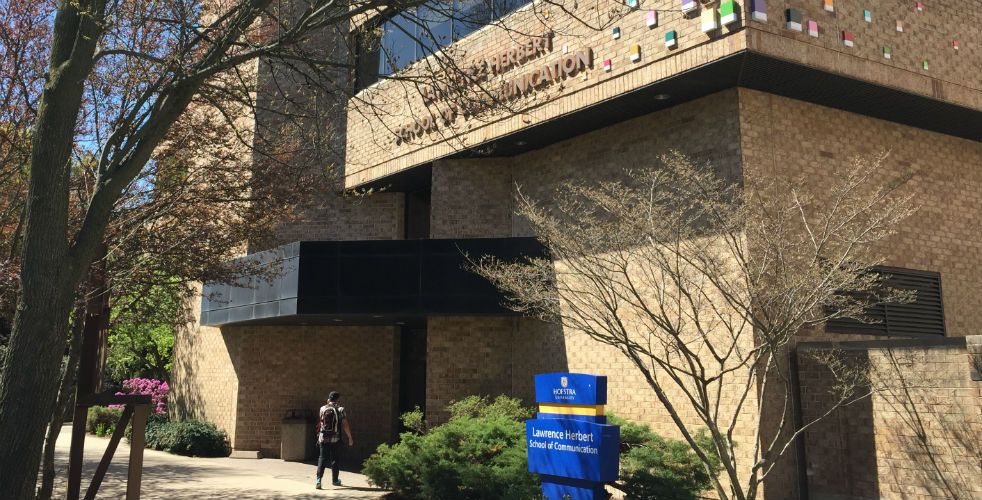 As advertisers pull their sponsorship from a New York Public Theater production of “Julius Caesar” that features the death of a Donald Trump lookalike, as well as from an upcoming Megyn Kelly interview with conspiracy theorist Alex Jones on NBC News, professors from the Department of Journalism, Media Studies and Public Relations at the Lawrence Herbert School of Communication weigh in:

Global public relations consultant and professor Kara Alaimo  asks if advertisers are getting too close to interfering in news and creative content in The New York Times.

Journalism professor Joe Peyronnin, a former news executive, talks with The Los Angeles Times about whether there is a journalistic need for  Megyn Kelly to interview the widely discredited Jones, who called the Sandy Hook elementary school shooting a hoax.

Starry Night in DC
Protecting Terrapins and Their Eggs