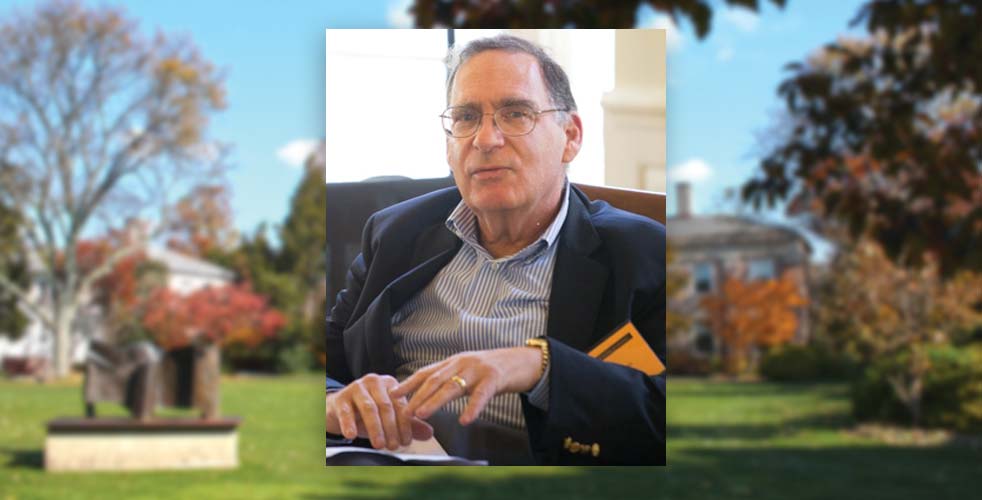 Prof. Freedman, who has testified before Congress on issues of presidential misconduct, called for a “truly independent investigation” — a point he first raised in a May op-ed, “Naming Robert Mueller as special counsel isn’t enough — because Trump can get rid of him,” in the Los Angeles Times.