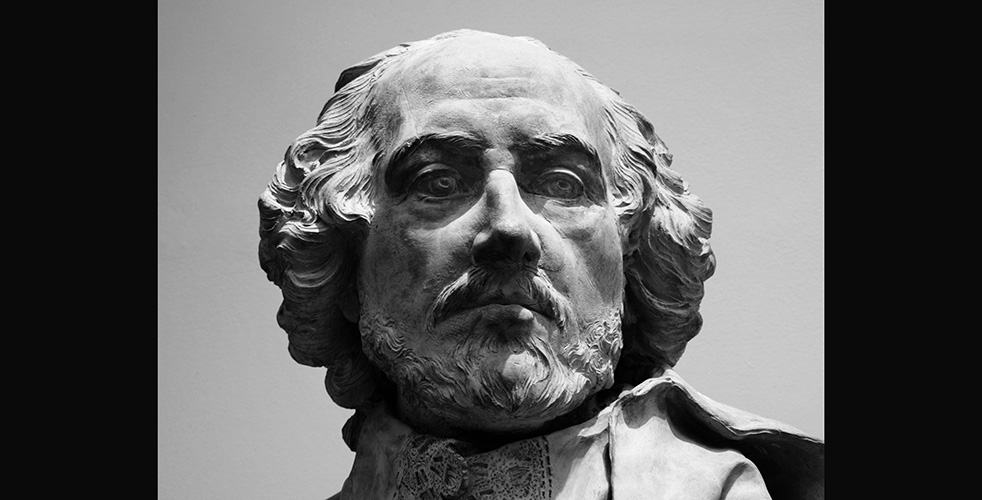 What would Shakespeare say about today’s political landscape? Charles E. Gerber, a 45-year veteran of theater, film, television, radio and webisodes, is coming to Hofstra University to present an array of Shakespearean scenes to expose how today, more than ever, Shakespeare’s wit holds “the mirror up to nature.” Political Will: A One-Man Shakespearean Excursion takes place on Thursday, May 4, 2017, 7 p.m. at The Helene Fortunoff Theater, California Avenue, South Campus.

This event, sponsored by Hofstra University Honors College and the Hofstra Cultural Center, is free and open to the public.

Gerber has appeared on Broadway in Oh! Calcutta! and Hamlet; Off-Broadway in The Balcony as part of the Manhattan Punchline Festival and in The Jazz Singer at the Metropolitan Playhouse. He has performed in the National Tours of Torch Song Trilogy, Beauty and the Beast. He also has a vast array of off-off-Broadway, regional theater, film, television and radio credits.

For more information, please contact the Hofstra Cultural Center at 516-463-5669.