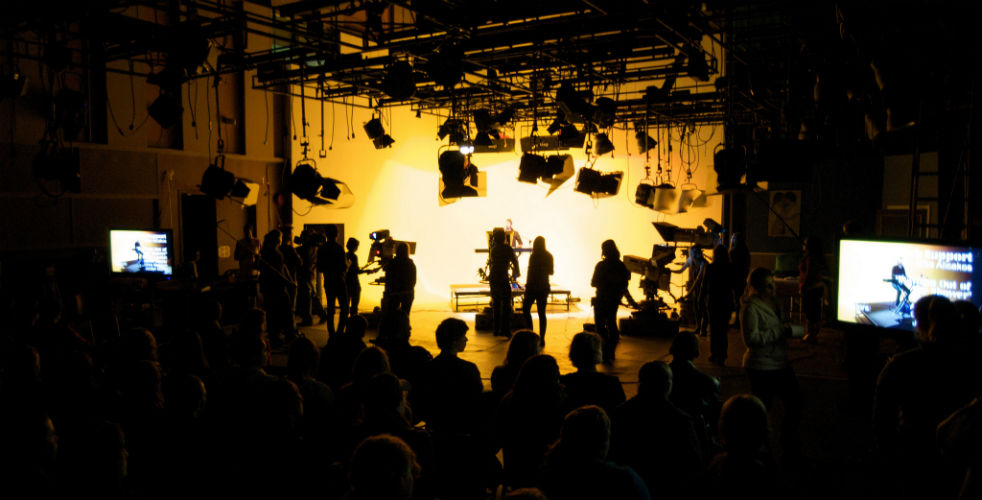 Hofstra University’s Department of Radio, Television, Film was named to Variety magazine’s 2017 list of “stellar” film programs worldwide.  It is the second year in a row that Hofstra has made Variety’s annual list of top schools for training media and entertainment professionals.

Hofstra was again recognized for its award-winning faculty of industry experts and professionals, as well as state of the art TV, film and radio facilities. Variety praised the RTVF Department’s internship program, which regularly connects students with top media companies and programs including NBC Universal, Saturday Night Live, and Sesame Workshop.  It also noted that the campus’ proximity to nearby New York City enables students to tap into endless resources and career opportunities.

Among this year’s list of 31 schools in the United States and abroad, including Germany, England, the Dominican Republic and Canada, Hofstra is just one of 10 schools to make both the 2016 and 2017 lists.

Located within the Lawrence Herbert School of Communication, the Department of Radio, Television, Film teaches the art and craft of creative storytelling in radio, video/television, film and new media.  Its programs combine a strong liberal arts framework with the latest media technology so students learn to think critically as they express themselves creatively and prepare for professional careers as the next generation of communication leaders.