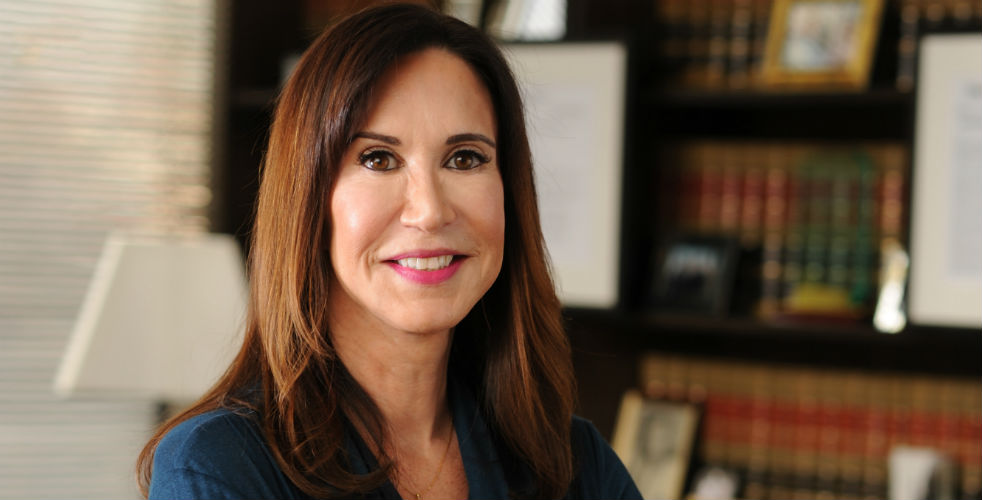 The Hon. A. Gail Prudenti, interim dean of the Maurice A. Deane School of Law and former Chief Administrative Judge of the Courts of New York state, has been appointed dean of the school, President Stuart Rabinowitz announced today.

“Judge Prudenti is an exceptional leader, a first-class legal talent and a gifted administrator whose commitment to public service and innovation has already helped expand clinical programs that provide valuable practical experience for our students and essential support for the community,” President Rabinowitz said.

Prudenti joined the law school 18 months ago as executive director of the Center for Children, Families and the Law – a position she will retain – and senior associate dean of operations. She became interim dean Jan. 1.

As Chief Administrative Judge of the Courts of New York State from 2011 to 2015, Prudenti supervised the administration and operation of the statewide court system with a budget of over $2.7 billion, 3,600 judges and 15,000 non-judicial employees in more than 350 facilities.

“I am truly honored to serve as Hofstra Law’s next dean, and thank President Rabinowitz for this tremendous opportunity,” said Judge Prudenti. “I hope to build on the Law School’s reputation for outstanding faculty, innovative programming and community service as we train future lawyers to become exceptional leaders in their profession.”

Judge Prudenti’s appointment comes after a national search conducted by a committee representing trustees, faculty and administrators, with input from alumni and students.

In February, the law school announced the opening this summer of its newest clinical program – a Deportation Defense Clinic that will represent Long Island immigrants facing deportation and spearhead education and advocacy programs for immigrant rights. In addition, applications to the law school for Fall 2017 are up by more than 1,000 compared to the previous year.

Over the past year, Judge Prudenti has been recognized by the New York Law Journal with a Lifetime Achievement award, as well as by Long Island Business News, which inducted her into its Hall of Fame and named her one of its Top 50 Women in Business. She is currently chair of the New York state Permanent Judicial Commission on Justice for Children.

Prior to joining Hofstra Law, Judge Prudenti distinguished herself as a well-respected jurist and hands-on administrator throughout a judicial career that lasted more than two decades. Before becoming Chief Administrative Judge, she served as the Presiding Justice of the Appellate Division for the Second Judicial Department in New York State, the first woman to hold that position, having been appointed thereto, in February 2002, by then-Governor George E. Pataki.

She earned her law degree from the University of Aberdeen, in Scotland, which also awarded her an honorary Doctorate of Laws in 2004 and an honorary appointment as Professor in the School of Law. She graduated from Marymount College of Fordham University with honors. Her legal writings are extensive. Hundreds of Judge Prudenti’s decisions have been published and she has contributed articles to many publications, such as New York Law Journal, Newsday, The Suffolk Lawyer and The Jurist. She has also published handbooks for guardians ad litem and has written extensively on guardianship proceedings. Judge Prudenti’s record of public service is extensive on many national and regional advisory boards and committees.