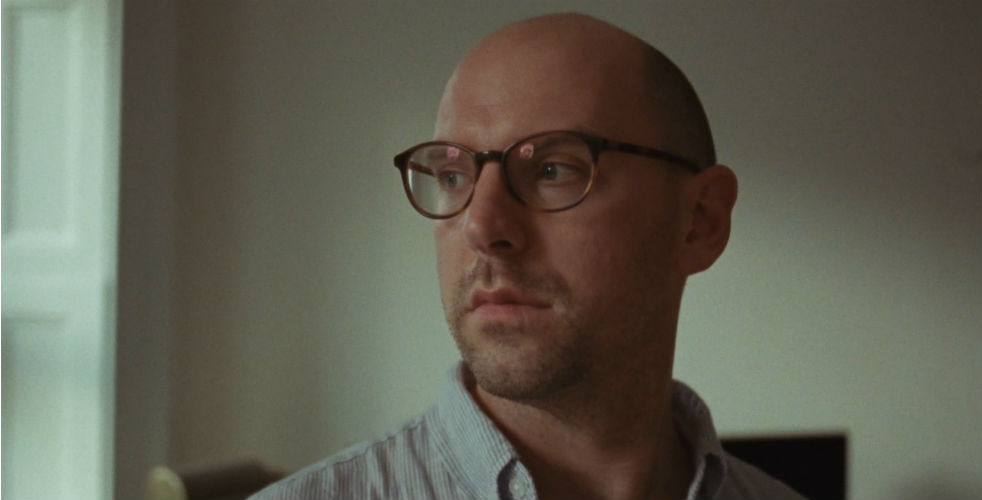 Love After Love, a feature film directed and co-written by Russell Harbaugh, a special assistant professor in the Department of Radio, Television, Film, has won critical praise since its premiere at the Tribeca Film Festival earlier this month.  With Andie MacDowell and Chris O’Dowd in starring roles, the story follows a family’s struggle to recover after the death of their beloved patriarch.

The Hollywood Reporter: “Harbaugh coaxes fine, unfalteringly natural work from the entire cast. In the key roles, O’Dowd again proves himself an actor of significant range and sensitivity, while MacDowell swings between warmth and brittleness, with never a false note. The director layers blasts of discordant jazz and sleepy piano doodles over many scenes to interesting effect, displaying a tonal assurance and sense of economy that make this a quietly accomplished feature debut.”

Variety:  “Blending the intimate volatility of John Cassavetes with the elegant lyricism of Hou Hsiao-hsien, Russell Harbaugh crafts an alternately ugly and lovely — and altogether authentic — snapshot of the tumultuous process of grieving a lost loved one. Bolstered by superb lead turns from Chris O’Dowd and Andie MacDowell, as well as a formal structure that enhances the roiling emotions propelling its characters into a downward spiral, Love After Love is an assured debut feature that announces its writer-director as a formidable new American indie voice.”