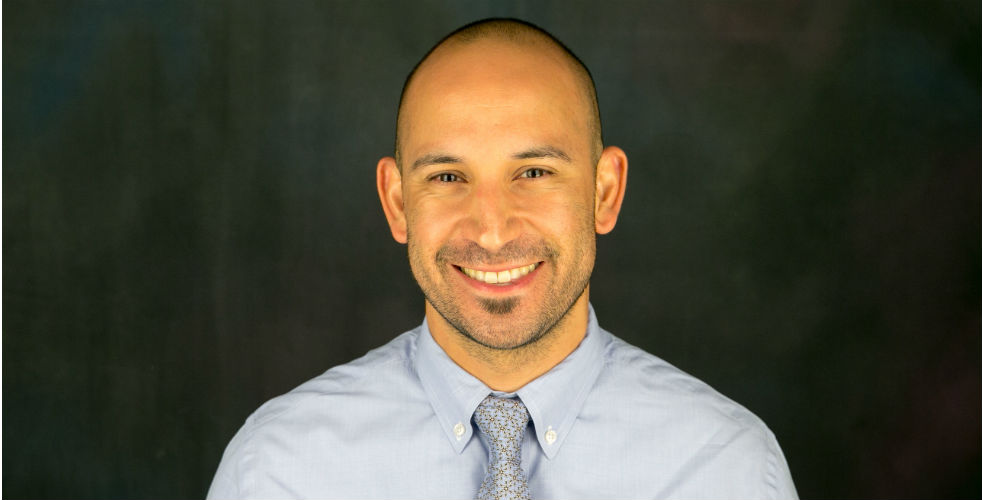 Mario Gonzalez, an assistant professor of journalism at the Lawrence Herbert School of Communication, was nominated for three New York Emmy Awards for his work as a photographer on Newsday multimedia projects:

Winners of the 60th annual New York Emmy Awards will be announced on May 6, 2017 at the Marriott Marquis in New York City.

Prof. Gonzalez previously won an Emmy in 2014 for his work as an editor on “The New Farmers,” a Newsday.com story about a new type of farmer on Long Island’s East End.