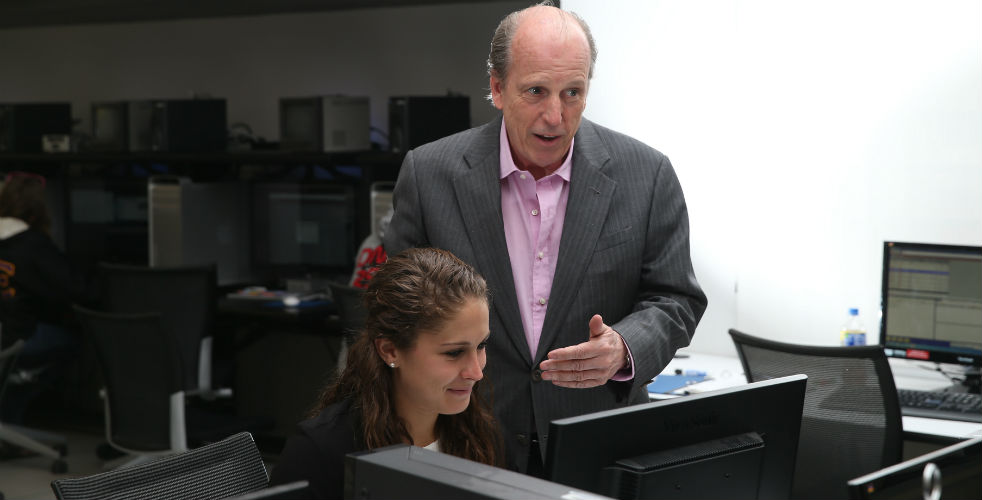 On the heels of Fox News’ announcement today that it has cut ties with prime-time host Bill O’Reilly, its biggest star, over numerous allegations of sexual harassment, Hofstra journalism professor  and former Fox  news executive Joe Peyronnin spoke with Newsday and The Los Angeles Times about what the move could mean for the station.

Prof. Peyronnin called for O’Reilly’s termination in his Huffington Post column one week ago, noting that the station had a social responsibility to show that sexual harassment is unacceptable.