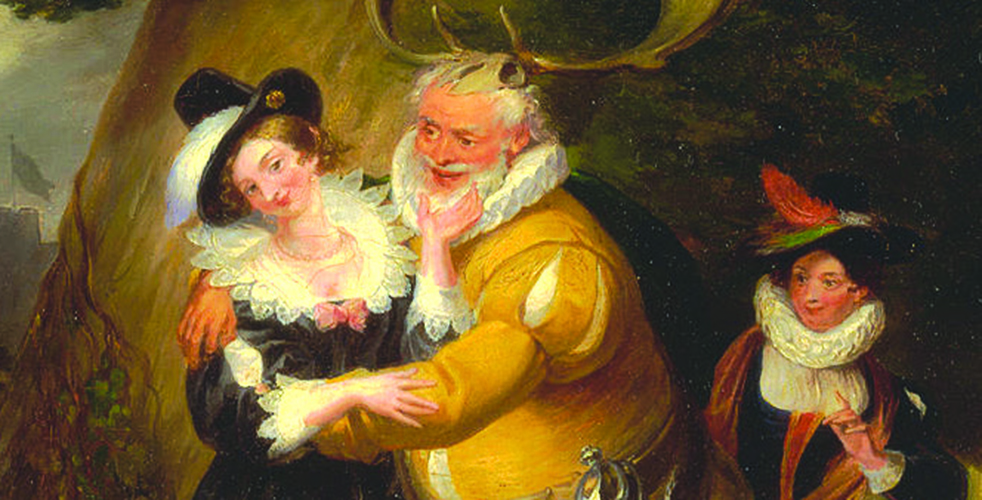 The Bronx Opera Company is presenting selections of Giuseppe Verdi’s Falstaff at The Helene Fortunoff Theater on Monday, May 1, at 7 p.m. The Bronx Opera’s cast of professional singers will perform this partially-staged production of Verdi’s comic masterpiece in English with piano accompaniment under the direction and narration of Maestro Michael Spierman.

The Bronx Opera Company – celebrating its 50th anniversary this year – has had a 20-year affiliation with Hofstra University.

Verdi wrote Falstaff in 1893, along with librettist Arrigo Boito. The opera is based on Shakespeare’s The Merry Wives of Windsor, with scenes from Henry IV, Parts I and II. Sir John Falstaff, the chubby, cowardly, bawdy, bragging, sack-drinking, lying, licentious yet loveable everyman, attempts to solve his monetary problems by romancing two married women to gain access to their husbands’ wealth. The female characters band together to outsmart Sir John and others who stand in the way of a happy ending.

Tickets are $15, $12 for senior citizens (over 65) and matriculated non-Hofstra students with ID. Members of the Hofstra community may receive up to two free tickets upon presentation of a current HofstraCard. Children and teens under the age of 16 receive one free ticket when accompanied by an adult paying full price.

For tickets, call the Hofstra Box Office at 516-463-6644 and purchase tickets using MasterCard or Visa for an additional $3 convenience fee per order. Or visit the Box Office Monday through Friday, 11 a.m. to 3:45 p.m., and pay with cash or check. Tickets are also available for purchase online. If available, tickets will also be sold at the door by cash or check only, starting 60 minutes prior to show time.

Falstaff is presented by the Hofstra Cultural Center and Hofstra University Honors College as part of the Joseph G. Astman International Concert Series. 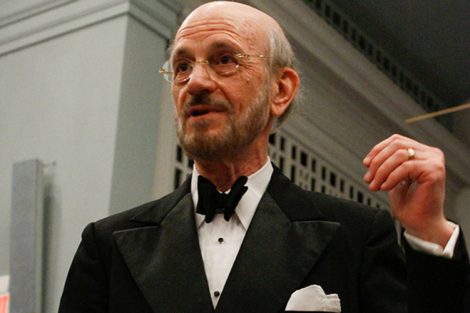 Pedal to the Metal
Earth Week 2017