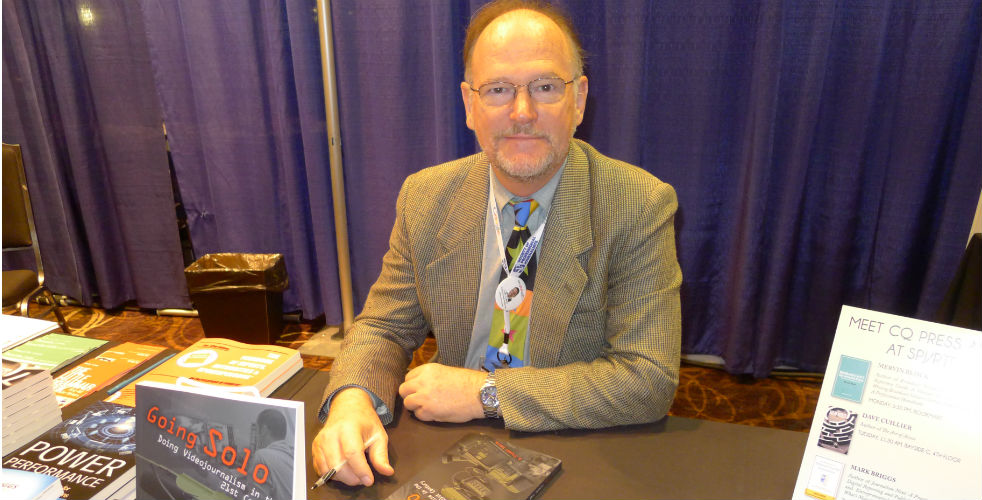 G. Stuart Smith, a professor  and director of the graduate journalism program in the Lawrence Herbert School of Communication, has published an article on famed codebreaker Elizebeth Friedman in the journal Cryptologia.

Friedman, dubbed America’s first female cryptanalyst, worked with the U.S. Navy, the U.S. Treasury Department’s Bureau of Prohibition and Bureau of Customs, the Coast Guard, and Bureau of Foreign Control beginning in the 1920s.  She is credited with many successes in codebreaking cases involving international smuggling, rum runners, and espionage, and is considered a pioneer in the field.

In his article, Professor Smith discusses newly declassified information which tells of Friedman’s concerns that publicity about her Coast Guard cryptanalysis unit’s abilities would tip off enemies and harm national security as America headed toward World War II.  Her recognition of the critical role that codebreaking would play in that war also informed her attitude about keeping wartime cryptanalysis secrets until her death in 1980.

Professor Smith, a grand nephew of Friedman’s and a reporter and videographer with almost 40 years of experience, is also working on a new book, A Life in Code: Pioneer Cryptanalyst Elizebeth Smith Friedman (McFarland), to be released in May.   His earlier book, Going Solo: Doing Videojournalism in the 21st Century, was published in 2011.