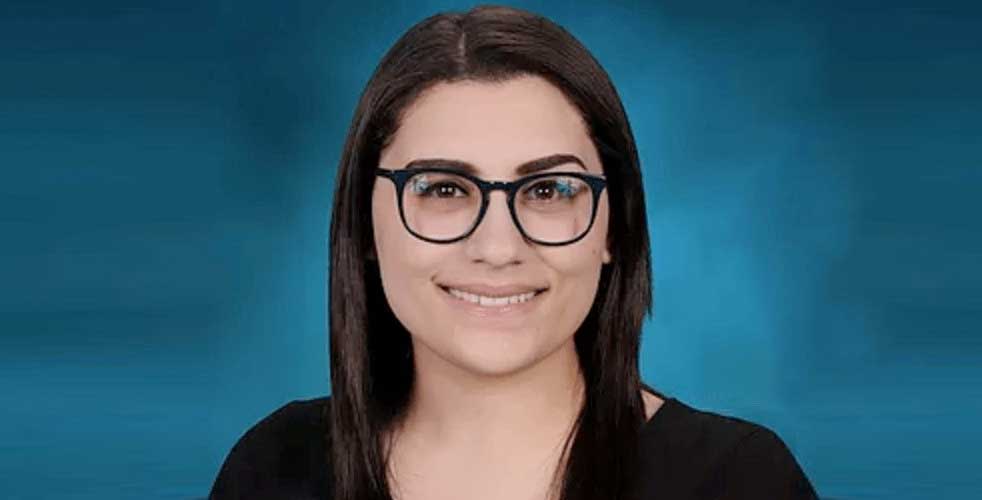 Journalism and political science senior Gabriella Ciuffetelli is this year’s recipient of the Robert W. Greene-Press Club of Long Island scholarship at Hofstra University, named after the late Newsday reporter and editor who led two teams to Pulitzer Prizes for public service.

“This is such an honor and an incredibly humbling experience,” said Ciuffetelli. “It’s exciting to be recognized and in the company of the accomplished journalists who came before me. Being a Hofstra student carries prestige, and I don’t take that lightly.”

Ciuffetelli currently serves as an editor and a news writer for the Hofstra Chronicle. She is spending a second semester as a college associate at Fox News, in addition to serving as a contributor for the Red Alert Politics’ news site.  Ciuffetelli is also a television production instructor at Dream Makers Performing Arts school.

She is also enrolled in the dual degree program at Hofstra, and is working toward completion of her master’s degree in journalism. Ciuffetelli has previously interned with The Washington Examiner, Pasquines, Fortunat Life and Degree180. She is also a member of Hofstra’s Honors College and an alumna of the Institute on Political Journalism, where she serves as an alumni ambassador.

After graduation, Ciuffetelli plans to move to Washington, D.C. to pursue a career in political journalism. Eventually she plans to pursue a master’s in business and move to the executive side of the news industry.