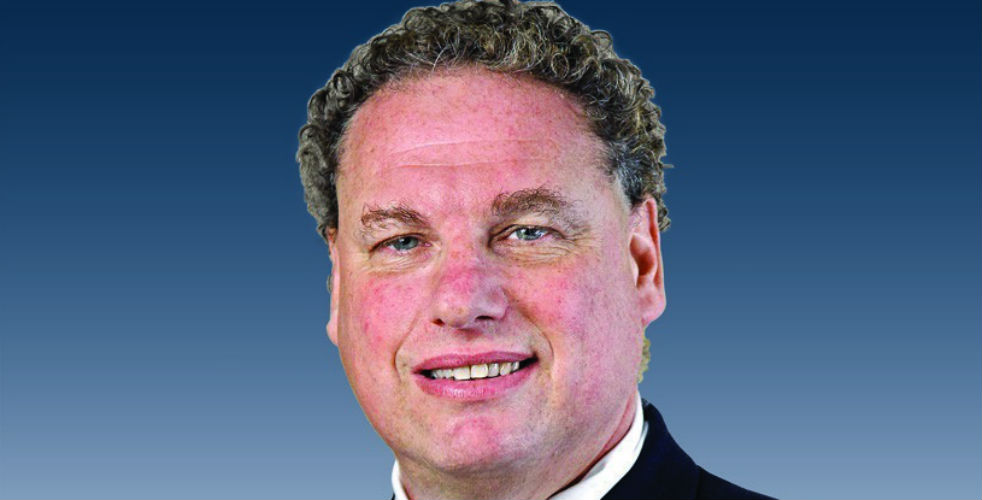 Levine, who has served as Yankees president since 2000, has a history of public service at the local and federal level, serving as Principal Associate Deputy Attorney General at the Justice Department during the Reagan administration, and as New York City Labor Commissioner and Deputy Mayor for Economic Development and Planning under Mayor Rudolph Guiliani.

He also served as Major League Baseball’s chief negotiator before becoming Yankees president. During his tenure as Yankees president, Levine spearheaded the creation of the Yankees Entertainment and Sports (YES) Network and led the development and financing of the new Yankee Stadium.

“It’s always special to welcome an alumnus to the Board of Trustees, and it is particularly gratifying for me when that alumnus is one of my former students,” said President Stuart Rabinowitz, who was a professor and dean of the Maurice A. Deane School of Law. “Randy has been an extraordinary ambassador for Hofstra, and I look forward to working with him as a member of the Board of Trustees.”

A native of Oceanside, Long Island, Levine earned his bachelor’s degree from George Washington University. He has remained actively involved in Hofstra Law, returning for lectures and other events, and hosting Admitted Student Days at Yankee Stadium.

In a 2010 interview, Levine cited the law school’s “real personal touch” as among the reasons he chose to attend Hofstra. “There’s a great camaraderie of students and of alumni who are available …to talk about problems …or to give them some guidance,” he said. “I get calls from Hofstra law students all the time, and take every one of those calls.”