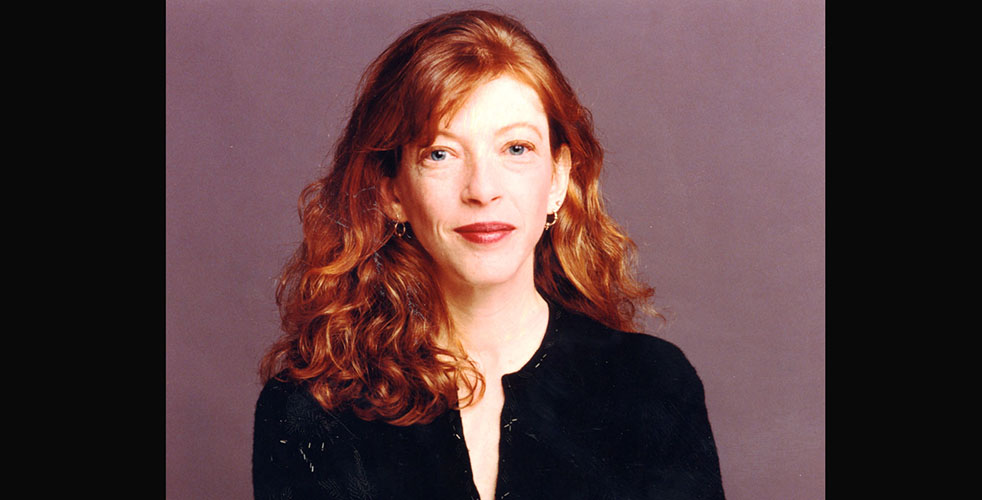 New York Times best-selling author Susan Orlean is coming to Hofstra on Wednesday, April 5, at 6:30 p.m. to wrap up the spring 2017 season of Great Writers, Great Readings. She will read selections of her work and sign copies of her books at the Guthart Theater, 1st floor, Axinn Library, South Campus.

Orlean, a staff writer for The New Yorker for more than 20 years and a former contributing editor at Rolling Stone and Vogue, has been praised as “an exceptional essayist” by Publishers Weekly. Her most recent book, Rin Tin Tin, explores the life and legacy of the iconic German shepherd. In The Orchid Thief – the national best-seller that inspired the Academy Award-winning film Adaptation – Orlean delves into the life of John Laroche, a charismatic schemer once convicted of trying to steal endangered orchids from a state preserve in southern Florida. Orlean’s work has inspired two successful films: Blue Crush, the story of young women surfing in Maui, and Adaptation, the metafilm directed by Spike Jonze.

Great Writers, Great Readings is sponsored by the English Department, the MFA in Creative Writing Program and the Hofstra Cultural Center. The event is free and open to the public.