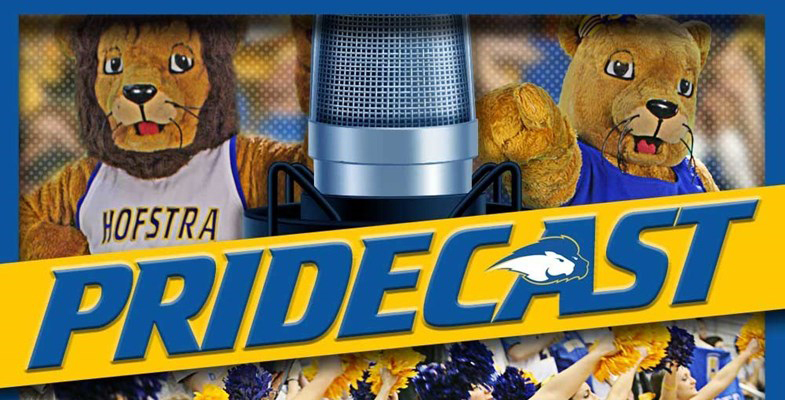 The 12th episode of Pridecast, the official podcast of Hofstra Athletics, is now available.

Episode #12 features Hofstra University Assistant Baseball Coach John Habyan. Coach Habyan talks about his life in baseball – from his start as a child growing up on Long Island, through his professional playing career to his coaching career at both the scholastic level and at Hofstra, where he is now in his second season as an assistant coach.