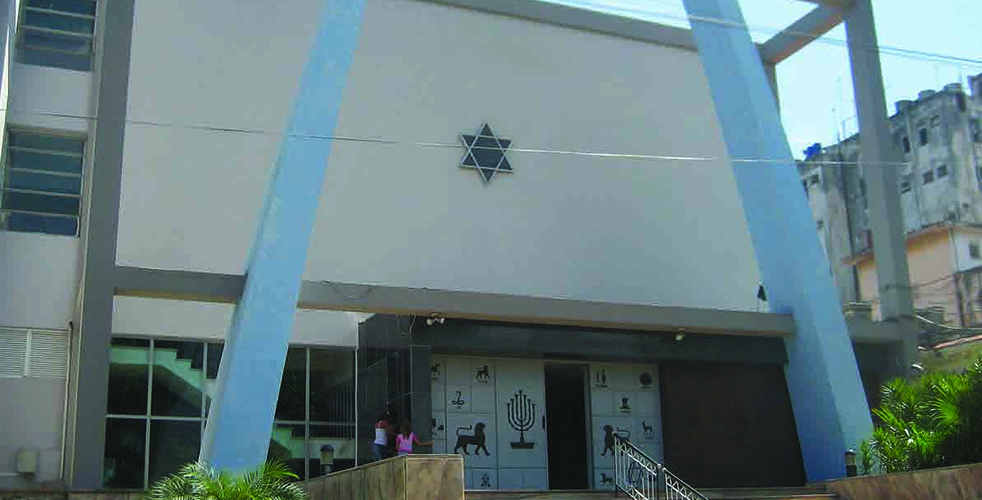 Tickets to the March 29 and April 26 lectures are $8 per person, $7 for senior citizens (over 65 with ID) and $5 for matriculated non-Hofstra students (must show ID). Admission to the March 27 lecture is free. For tickets, please contact the John Cranford Adams Playhouse Box Office at 516-463-6644, Monday-Friday, 11 a.m.-3:45 p.m. Tickets may also be purchased online. 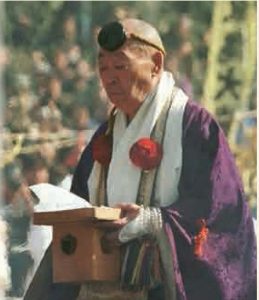 Wednesday, March 29, 7 p.m.: According to the Customs of Moses and Shinto

The mystery of the Lost Tribes of Israel, exiled by the Assyrians in the eighth century B.C., dates back centuries, and their whereabouts remains a mystery today. A significant group of people in Japan claim to be descendants of the Israelites. Certain rituals are performed in Shinto shrines that resemble Jewish traditions, and there are other similar customs, ideological principles and structures. Research by Israeli rabbis and discoveries by Japanese scientists indicate that this theory might be true. The lecture will be supplemented by ancient drawings, scripts, sketches and photos.

$8 per person, $7 for senior citizens (over 65 with ID) and $5 for matriculated non-Hofstra students (must show ID).

Wednesday, April 26, 7 p.m.: Exploring Cuba: Its Once and Future Jews

Three visits by Andrée Aelion Brooks to Cuba in recent years, plus additional research that has been built upon her scholarly research concerning the Conversos of Central and South America, find a community in flux. (Conversos were Jews who were forcibly converted to Catholicism in late 15th century Spain, but often kept their Jewish heritage alive in secret.) Later migrations brought Jews from the Ottoman Empire and Eastern Europe. In recent months, the relaxation of restrictions, both by the Americans and the Cubans themselves, has resulted in more and more of Cuba’s Jews, and descendants of Jews, coming forward to reclaim their Jewish heritage and receive delegations of Jewish groups from the United States. This lecture explores the challenges and opportunities these changes are now raising, including some historical background that focuses on the earliest Converso/ Jewish arrivals from Spain — and how and why they went there.

$8 per person, $7 for senior citizens (over 65 with ID) and $5 for matriculated non-Hofstra students (must show ID).

Two experts in the field explore the networks of Arab-Jews through the Atlantic and Mediterranean. The speakers unveil hidden stories of intercultural encounters, struggles for identity, and religious creativity.

Presented in collaboration with the Hofstra Department of Religion, Hofstra Hillel: The Center for Jewish Life on Campus, Latin American and Caribbean Studies Program, and African Studies Program.