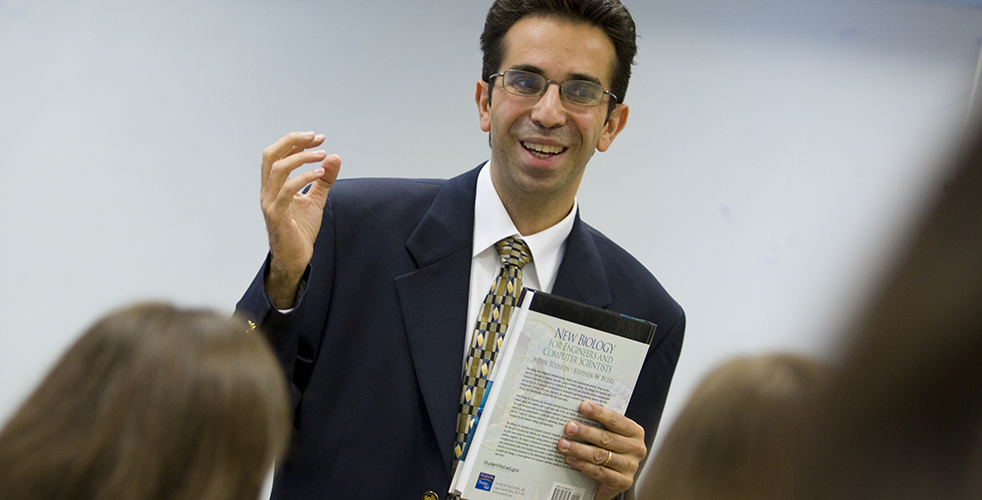 I was recently looking at an article which was trying to quantify in economic terms the loss in productivity created by distracted workers obsessed with formulating their NCAA basketball tournament brackets. It came to somewhere between $600 million and $2.1 billion, and involved anywhere from 23 million to over 80 million people. I suppose there is nothing unique in this phenomenon, given that the World Cup engenders such excitement on the worldwide level, and then there is the Super Bowl and the World Series, and of course the perennial favorite of the betting world, horse racing.

But there is also the less hyped, but no less real, March Madness playing out each year with even higher stakes than winning an office pool. I refer, of course, to the annual competition among high school seniors (in conjunction with their families) to find just the right college and just the right degree program to follow for the next four or more years. And each year, as I attend and speak at Open House events, I am pleasantly surprised by the extraordinarily savvy questions put to me about how the programs in the DeMatteis School of Engineering and Applied Science compare with those of other schools being considered. I have some observations about how I see our competitive advantage, and I think it worth recalling some of them in this space at this time, just in case you happen to be one of those students caught up in the whirlpool of institutional claims, and need to make a decision by May 1st or thereabouts.

Very few people get all their slots filled out correctly in the office pools because it is in the nature of sports to have a number of upset victories. But choosing a college, while it may seem a bit like March Madness, isn’t really quite the same longshot gamble. If the evidence for quality is already there in a particular school, it won’t be upended in a quarterfinal match with a competitor. And there is one other difference. As spectators in sports extravaganzas, we are purely passive, and we can’t congratulate ourselves if our pick ends up national champion. But in the college sweepstakes, it is what we put in once the choice is made, slowly but surely accumulating over four years, that determines the winner. And that winner can be you.