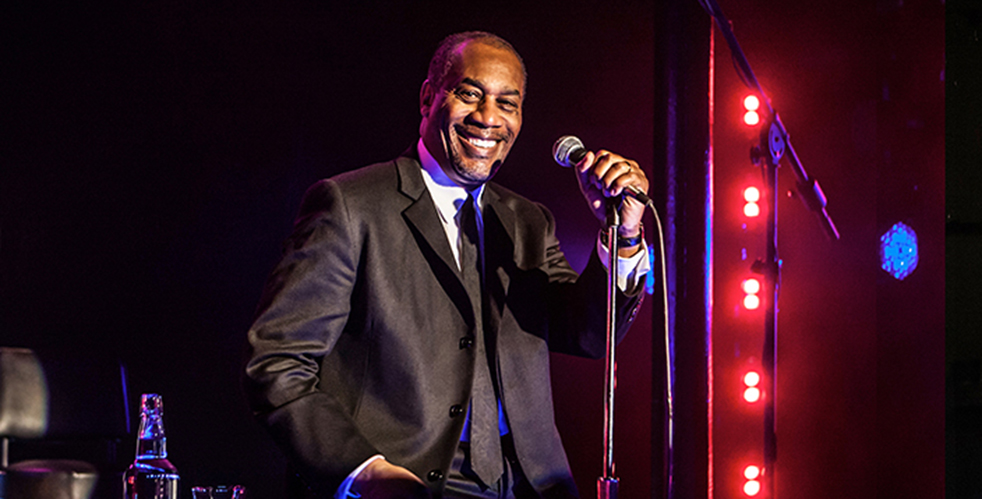 The last time Joe Morton appeared in a Hofstra Shakespeare Festival he was still a student; the year was 1968 and the production was As You Like It. “Everything I learned about acting, I learned at Hofstra,” the Emmy Award-winning actor once said in an interview. “It clearly gave me a plateau from which to spring.” As part of this year’s 68th Annual Shakespeare Festival and the premiere of the Hofstra Globe Stage, Morton returns to the John Cranford Adams Playhouse on Monday, March 6, at 7 p.m. to reminisce about his time as a drama student and to talk about his illustrious career on the stage and in film and television.

Best known for his role as the sinister Eli Pope in the hit ABC series Scandal, Morton is recognizable for his roles in movies like Terminator II, What Lies Beneath, Brother From Another Planet and more recently in Batman vs. Superman. He will appear in the upcoming Justice League film. This past summer he appeared off-Broadway in the critically-acclaimed Turn Me Loose.