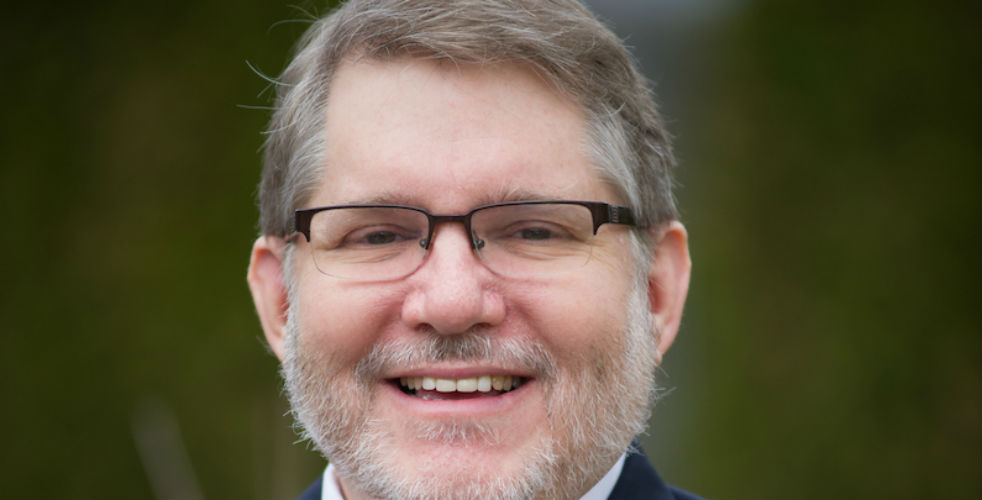 Hofstra University President Stuart Rabinowitz announced the appointment of Dr. Benjamin Rifkin, professor of modern languages and literature at Ithaca College, as the new Dean of the Hofstra College of Liberal Arts & Sciences. Dr. Rifkin will start his term on June 15, 2017. He succeeds Dr. Bernard Firestone, professor of political science and the dean of the College since 1997 who is retiring from the position and returning to the College’s faculty.

“We are very pleased to welcome a scholar with a history of academic leadership and an exemplary record of scholarship and teaching,” President Rabinowitz said. “Dr. Rifkin brings to Hofstra a wealth of experience, a collaborative and transparent leadership style and a dedication to the primacy of learning.”

“Ben Rifkin combines a passion for students, and deep appreciation for the work of faculty, with strong administrative and leadership skills and an understanding of the transformative power of the many disciplines encompassed by the Hofstra College of Liberal Arts and Sciences,” said Senior Vice President for Academic Affairs and Provost Gail M. Simmons. “I look forward to working with him as part of the Academic Affairs team.”

Dr. Rifkin, a scholar of Russian language and literature, previously served as Provost and Vice President for Educational Affairs at Ithaca. Prior to that, he served as the Dean of the School of Humanities and Social Sciences at The College of New Jersey (TCNJ) from 2009-2015. As Dean, he led the creation of a new strategic plan and mission statement, as well as the development of an advisory council, a shared governance system, an advising policy, and a public speaking requirement for the School of Humanities and Social Sciences.

“I am excited to join the Hofstra and HCLAS community because I am inspired by the dynamic work of the faculty, students, and staff, by Hofstra’s commitment to a learning environment in which students are the very center, and by the warmth and friendliness I experienced in my interactions during my campus visit,” said Dr. Rifkin.  “I’m looking forward to working closely with colleagues and students within the College, and throughout campus, and in the greater community to sustain, celebrate, and advance our successes, and to engage with both pride and purpose in realizing the mission and vision of Hofstra University. “

Frequently published in scholarly journals and other publications, Dr. Rifkin’s co-authored textbook, Panorama, will be published by Georgetown University Press in July of this year.  While at UW-Madison, Dr. Rifkin was awarded the Chancellor’s Award for Distinguished Teaching (2000) and the College of Letters and Science Faculty Advising Award (2004). He has received several awards from the American Association of Teachers of Slavic and East European Languages (AATSEEL).  While a faculty member at Wisconsin, Dr. Rifkin received certification in the state to teach Russian at the secondary level.

According to Dr. Roger Richardson, Associate Provost and Interim Chief Diversity Officer at Ithaca College, “His experience teaching and working with students from diverse backgrounds has led him to develop a keen understanding and appreciation for their educational and personal needs related to challenges that may impact their achievement and success.”

“In the work I’ve done around diversity and inclusion, which has been an important conversation here at Ithaca, Dr. Rifkin was always supportive in meetings and interactions and in ways that were genuine,” said Dr. Belisa Gonzalez, Associate Professor of Sociology and the Director of the Center for the Study of Culture, Race and Ethnicity at Ithaca College. “We’re in a better position now for having had him as our provost.”

Dr. Rifkin was selected on the recommendation of Provost Gail Simmons to President Rabinowitz, after a comprehensive national search led by a Hofstra search committee with broad representation of faculty and administrators, and with input from students and other constituencies.

The Pride of Hofstra Drama: Joe Morton Returns
Phil Schiliro on the “Magic” of Democracy