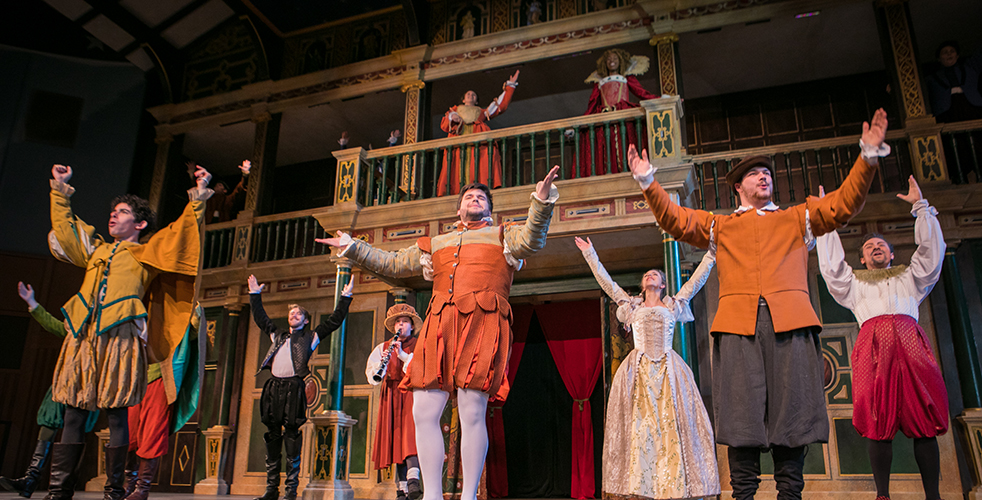 The Hofstra Globe Stage made the cover of Newsday’s ExploreLI, and junior theater arts major Will Ketter, who is starring as Hamlet in the Shakespeare Festival, was interviewed by ABC Newspapers in his hometown of Andover, MN. The stage, this production, and an interview with director Christopher Dippel are also featured in the Long Island Herald.

The Hofstra Globe Stage and Hamlet premiere tonight, March 2, at the Toni and Martin Sosnoff Theater at the John Cranford Adams Playhouse. 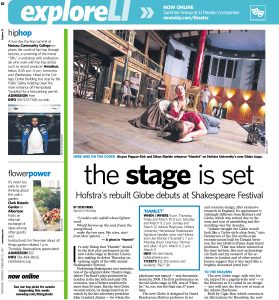 What Can We Learn from the Worst?
Get Ahead this Summer