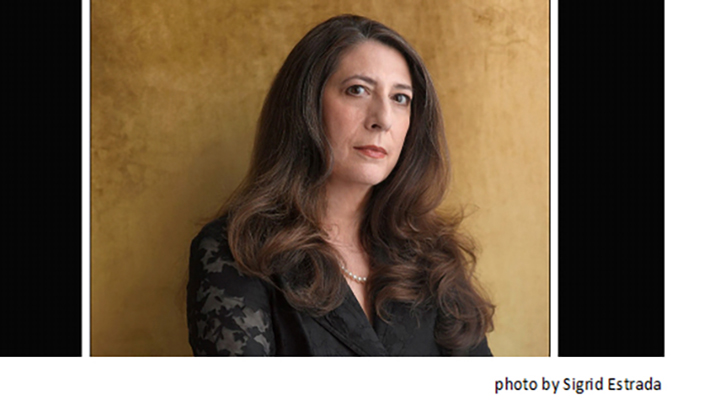 Hofstra University’s poet-in-residence Phillis Levin is a finalist for the Los Angeles Times Book Prize for Mr. Memory & Other Poems, her fifth collection of poetry. The volume, published in March 2016 by Penguin Random House, explores motifs deeply social and historical, personal and metaphysical. Professor Levin is a core faculty member in the MFA in Creative Writing Program

“Pathos and sweetness dominate the careful, information-rich book, which should appeal to readers who admire Robert Pinsky or Gjertrud Schnackenberg,” praised Publishers Weekly. “This gathering of lyric pieces, short series, and anecdotes displays an admirable facility with forms (haiku, trimeter, some rhyme), but Levin improves on them by adding a light touch to the most serious subjects.”

The Los Angeles Book Prizes will be awarded on April 21, 2017 in 11 subject categories. They are judged by working writers. Last year, Valeria Luiselli, a faculty member in the Department of Romance Languages and Literature, was awarded the Los Angeles Times Book Prize for a work of fiction for her second novel, The Story of My Teeth.