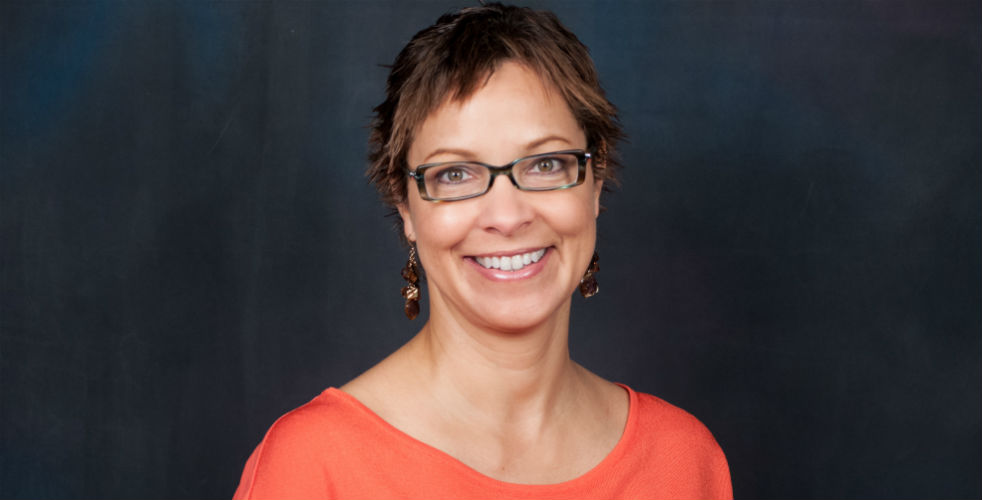 Kristal Brent Zook, a journalist and professor in the Lawrence Herbert School of Communication, has written the March 2017 cover story for Essence magazine about director and screenwriter Ava DuVernay, whose documentary feature, 13th, is nominated for an Academy Award this year. Her film, Selma, was also an Oscar nominee for best picture in 2015.  The March issue of Essence is available now on newsstands.