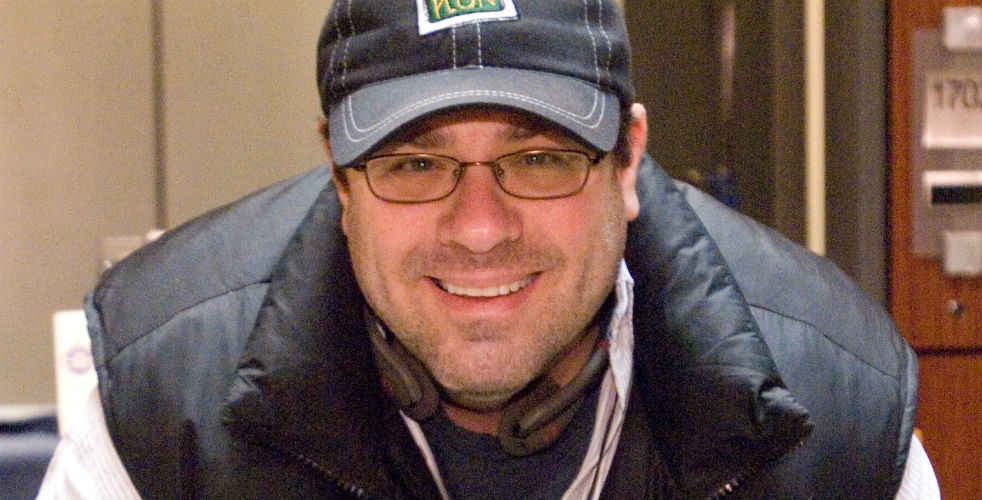 Andy Fickman, executive producer and director of the hit CBS sitcom Kevin Can Wait starring Kevin James, will discuss his work on the show and other TV and film projects on Wednesday, Feb. 22, 7-9 PM, Breslin Hall.

His talk is part of the Lawrence Herbert School of Communication’s Herbert Insiders speaker series, which brings distinguished graduates and guests to campus to meet with students interested in communication careers. The event is open to all Hofstra students with registration.

Herbert Insiders is made possible with the support of the Herbert School’s Advisory Council, alumni, and friends.