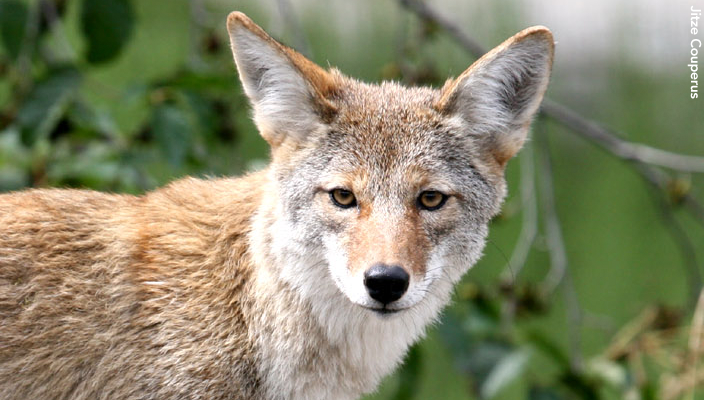 Professor of Biology Russell Burke was interviewed by Newsday and News 12 Long Island about recent sightings of coyotes in Suffolk County. The article states there hasn’t been an been an official sighting of a coyote on Long Island since July 2013. Dr. Burke co-authored a 2015 report titled “Coyotes Go ‘Bridge and Tunnel,’” that maintains their arrival on Long Island is “inevitable.”

Roll Out the Red Carpet for “Into Sunlight,” Feb. 4
Medical Students Rally for ACA