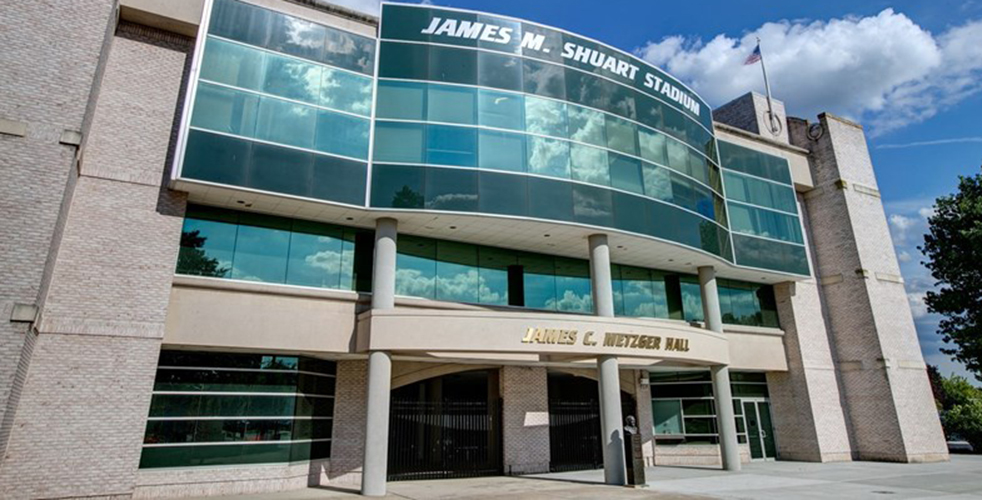 The numbers keep climbing for the Hofstra University student-athletes – as this outstanding group once again shined in the classroom during the fall 2016 semester.

“It’s an honor to congratulate the outstanding students in our athletic program as they continue to raise the bar in terms of their academic performance,” commented Hofstra Vice President and Director of Athletics Jeffrey A. Hathaway. “Their dedication and commitment to academics is very commendable. In addition to their academic pursuits, they also practice and compete at a high level in athletics while assisting others through our community service program. I want to thank our coaches, staff and the outstanding Center for University Advising for their tremendous support of our students. Most importantly, I want the students in our athletic program to know that we are very proud and appreciative of how they represent our University both academically and athletically.”

In addition, a Hofstra-record 15 of 17 teams had a least a 3.00 grade point average this past semester.

A total of 126 Hofstra student-athletes received either Dean’s or Provost’s List recognition. This also ranks as a new semester high as the previous record for a single semester was 114.

Hofstra will hold its annual Scholar-Athlete academic recognition ceremony at halftime of the Pride Men’s Basketball game against Delaware on February 2.