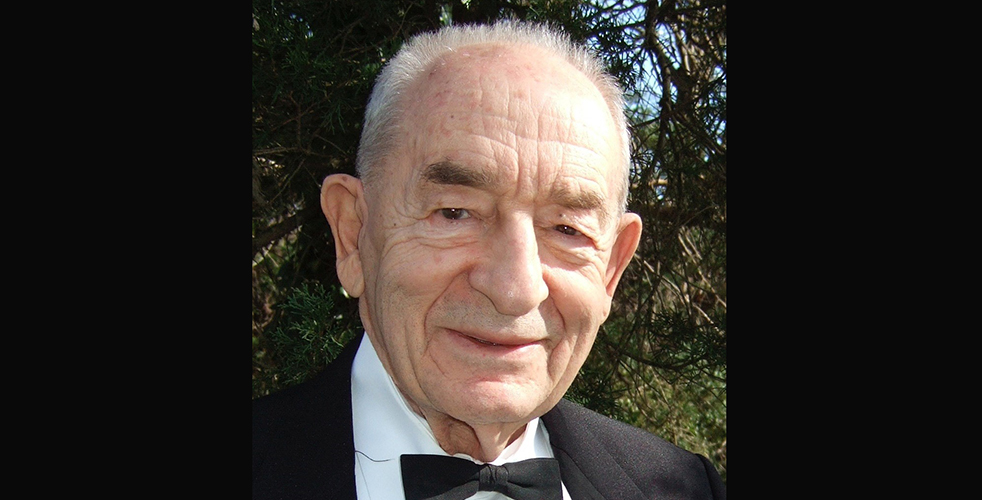 The Hofstra University is saddened to learn of the passing of Harold Wattel, a long-time professor of economics who also served as the first dean of the School of Business. Dr. Wattel joined the Hofstra faculty in 1947 and served for almost 40 years. In 1984 he was conferred a Distinguished Service Award from the University. In 1986 he was granted the status Professor Emeritus of Economics. 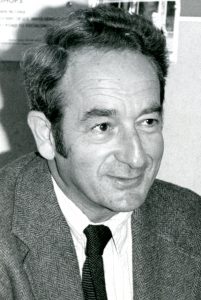 According to Dr. Wattel’s daughter, Karen Arenson, he earned a master’s degree in economics from Columbia University and a PhD from the New School for Social Research.

In addition to his achievements in academia, Dr. Wattel worked for the New York State Consumer Affairs Department under Governor W. Averell Harriman. He was a consultant to many businesses in Long Island and New York City, and served on many nonprofit boards, including the New York State Coop Extension Service, and the New York State Lung Association, the Parodneck Foundation and IPRO, a healthcare quality improvement and evaluation organization. In 1964, he was a member of a New York state commission that recommended decontrolling liquor prices. In 1988-89, he taught at Shanghai University of Finance and Economics in China.