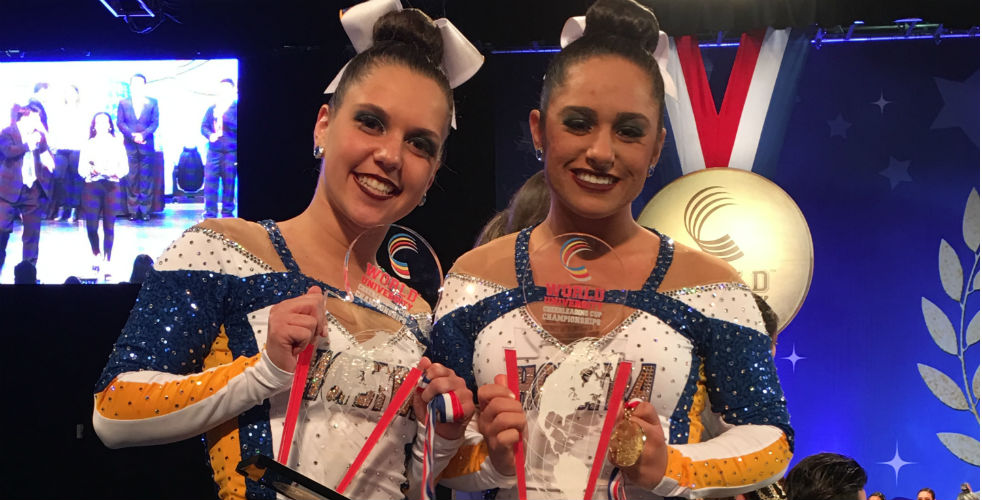 Hofstra University’s cheer and dance teams brought home the gold in several categories at the 2017 Universal Cheerleaders Association and Universal Dance Association College National Championship in Orlando, Florida, including a fifth world victory for cheer and a second straight national title for dance.

Cheer’s first-place world victory came in the All-Girl division. In addition, the team’s stunt group placed fourth in its category.

“The squad nailed a high-energy routine in semi-finals, and the expression on their faces in the ending pyramid was priceless,” said Cheer Head Coach Christine A. Farina. “The girls worked so hard, overcame many obstacles, and made history. Overall, the 2016-17 season is definitely one to remember!”

“The level of national competition was higher than ever this year,” said Dance Head Coach Kelly Olsen-Leon. “Our routines had some very athletic and difficult skills, and these dancers were pushed and challenged. They rose to the occasion and delivered breathtaking performances.”

“This experience left me speechless,” said Speciale. “Walking on stage holding my best friend’s hand with my teammates behind me is something I will treasure forever.”

Both the cheer and dance teams are part of University Spirit Support, within the Department of Recreation and Intramural Sports. 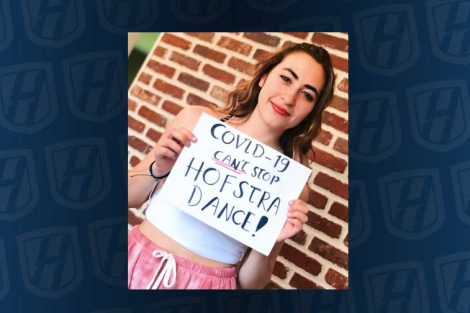