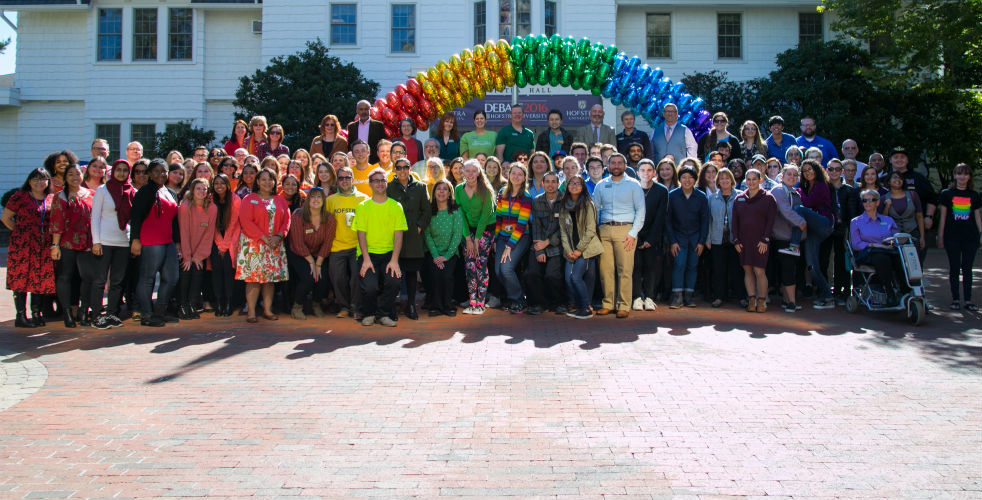 The Division of Student Affairs (DSA) at Hofstra University has been recognized for a second consecutive year as one of the “Most Promising Places to Work in Student Affairs” by The Center for Higher Education Enterprise at Ohio State University and the American College Personnel Association – College Student Educators International. 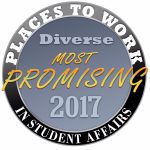 The 2017 honor is the result of an extensive study that included surveys and interviews with student affairs departments from universities and colleges across the country. The award and evaluation process focus on the diversity of student affairs staff, the unique work environment of the division, family friendliness, salary and benefits, and the opportunities provided to staff for professional development.

Hofstra is among only 18 student affairs divisions nationally to be recognized, is one of only two campuses in New York State to receive this recognition, and is the only campus in the northeast to be named consecutively in both 2016 and 2017.

“Our continued focus on being educators and advocates for Hofstra students – and working with colleagues to embrace and implement best and next student affairs practices – makes us a staff that attracts and retains a particularly talented and diverse team of professionals,” said W. Houston Dougharty, vice president of Student Affairs. “Being included in this group of 18 divisions nationally attests to our fervent commitment to Hofstra and our terrific students.”

Since first making it to the list of “Most Promising Places to Work in Student Affairs” in 2016, the Division of Student Affairs experienced a year of continued growth and development. With the successful launch of several new departments, the DSA continues to take a proactive approach in creating a college experience that best supports all of its students.  The division and its over 150 staff members work tirelessly to create a community of respect that elevates and challenges its students to be engaged in making the most of their college careers. 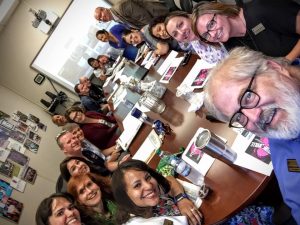 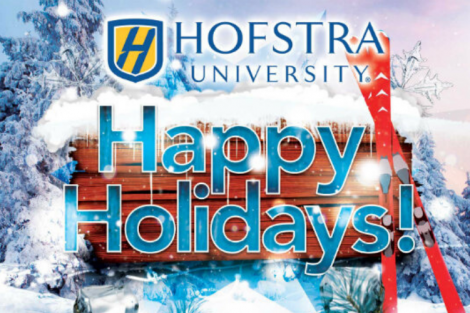