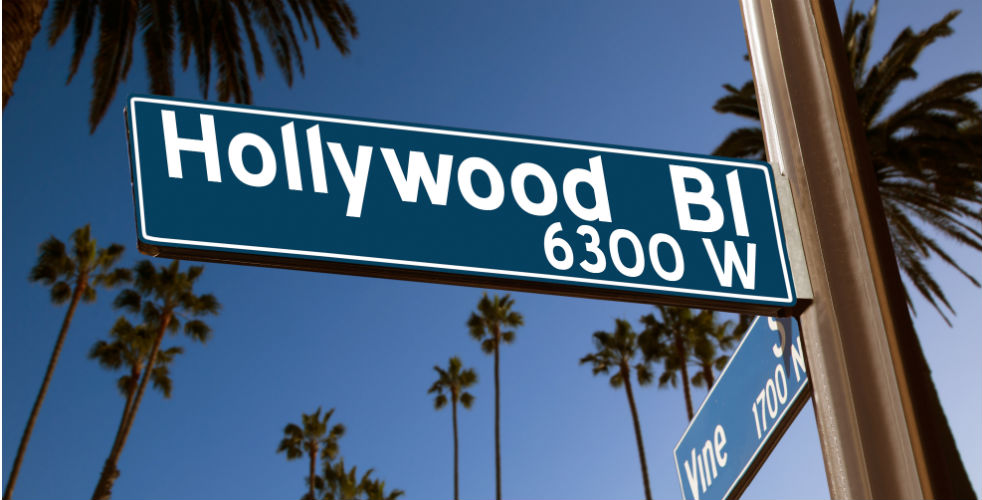 The Lawrence Herbert School of Communication’s third annual “Hofstra in LA” program will connect students with internship and career opportunities in the heart of the West Coast’s entertainment industry during a week-long series of events from January 8-14, 2017.

Twelve students will spend five days traveling around Los Angeles, where they will meet with Hofstra alumni and other industry leaders in fields such as television, film, radio, publicity, and arts and entertainment journalism.

A highlight of the trip is a reception at the Directors Guild of America Theater Complex on Thursday, Jan. 12, which is open to Hofstra alumni of all majors (register by Friday, Jan. 6). About 100 people, including prospective students, attended last year’s event, which is co-sponsored by Hofstra’s Office of Admission and Office of Development and Alumni Affairs.

Students will attend a panel discussion with a dozen alumni who have recently moved to L.A. to pursue career interests, and also take tours of Warner Bros.’ animation studio, ABC Prospect Studios, and CNN’s LA bureau.

The 12 participating students, all juniors or seniors, were selected from a competitive pool of 40 applicants on the basis of good academic standing, faculty references, and an application.

The cost of the program is offset by support from the Herbert School Advisory Council, alumni, and other benefactors.  A limited number of full scholarships were also provided by Hofstra alumni to ensure that deserving students can participate in the program regardless of economic background.

Bringing the Pride to Orlando
Memories of the Civil Rights Movement