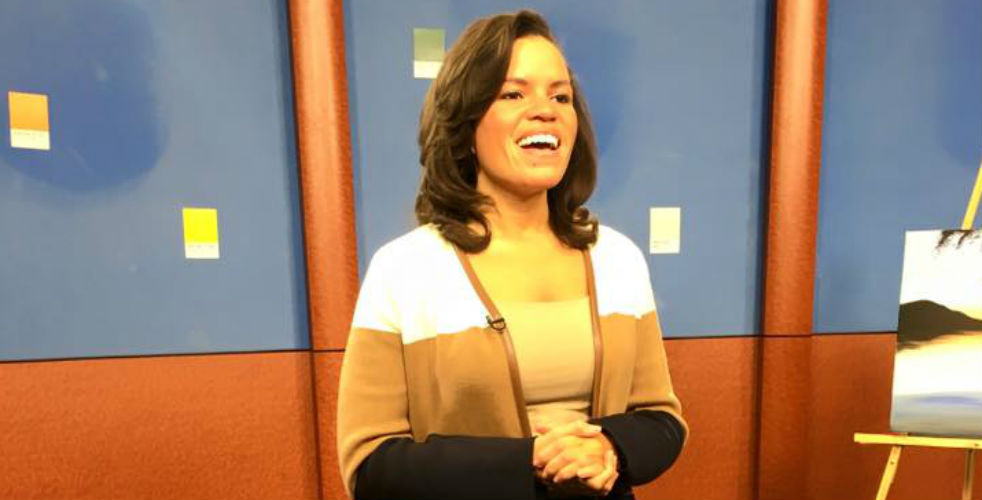 Graduate student Briana Smith’17 has been selected to participate in the national News21 program, a prestigious investigative journalism fellowship from the Carnegie-Knight multimedia reporting initiative. She is the third student from Hofstra University’s Lawrence Herbert School of Communication to be accepted to the program.

News21 fellows conduct in-depth reporting and produce multimedia stories on an issue of national importance, and for the 2017 program, Smith and other top journalism students from around the country will lead an investigation into the issues surrounding water pollution and safety in the United States.

They will spend this spring completing an online seminar to prepare for the 10-week paid summer fellowship beginning in late May at Arizona State University’s Walter Cronkite School of Journalism and Mass Communication. There, they will work under the direction of News21 Executive Editor and Pulitzer-Prize winning investigative journalist Jacquee Petchel.  Former Washington Post Executive Editor Leonard Downie, Jr. oversees the online work, in which the participants conduct research and build a library of sources, background information, and story ideas.

“I am so very honored and blessed to be accepted into the News 21 program, and embark on this new journey at the Cronkite School where I will improve my reporting skills and connect with professional journalists and the other fellows,” said Smith, of Totowa, New Jersey, who is in the BA/MA dual degree journalism program.  She completed her undergraduate degree in May, and is slated to earn her graduate degree next May.

“I credit the Herbert School’s excellent faculty for shaping me into the journalist I am today, and it’s satisfying to have such a great support system and community of professionals striving to see me succeed,” she added.  After the fellowship, Smith hopes to start her career as a general assignment reporter.  “Of course I have dreams of landing a career at specific stations in certain positions, but my ultimate goal is to captivate and empower people through my reporting.”

News21 was launched in 2005 by the Carnegie Corporation of New York and the John S. and James L. Knight Foundation to help train a new generation of journalists. More than 500 journalism students have since participated in the program, and their work has appeared in national media outlets including The Washington Post, msnbc.com, and the Center for Public Integrity.

In past years, fellows have investigated issues such as voting rights, transportation safety, and the problems plaguing post-9/11 veterans. In the 2015 program, Hofstra journalism senior and News21 fellow Lauren del Valle reported on issues surrounding the legalization of marijuana. In 2014, senior Claudia Balthazar focused on gun control and Second Amendment rights.