The ceremony at the David S. Mack Sports and Exhibition Complex was broadcast live on the web in English and Chinese.

Congressman Israel represents New York’s 3rd Congressional District, encompassing northeast Queens and the townships of North Hempstead, Oyster Bay, Huntington and Smithtown. He is the sixth ranking member of the House Democratic Leadership, serving as Chair of Policy & Communications, where he has focused on the issue of middle-class economic security and opportunity. He is retiring at the end of this year, after serving in Congress since 2001.

Congressman Israel has been an important force on the Appropriations committee, serving on the Defense Subcommittee, as a strong and forceful supporter of national security programs, and on the Interior Subcommittee, where he has worked as an environmental champion to protect air, water, national parks and in particular, investments in the Long Island Sound. He is often described as right-of-center on foreign policy and national security; and left-of-center on social issues, civil rights and the environment. 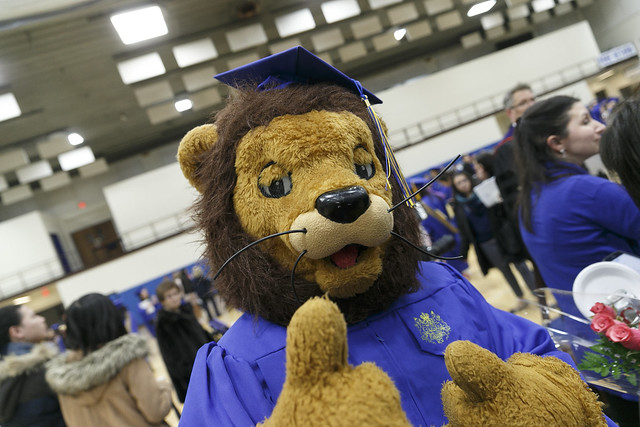