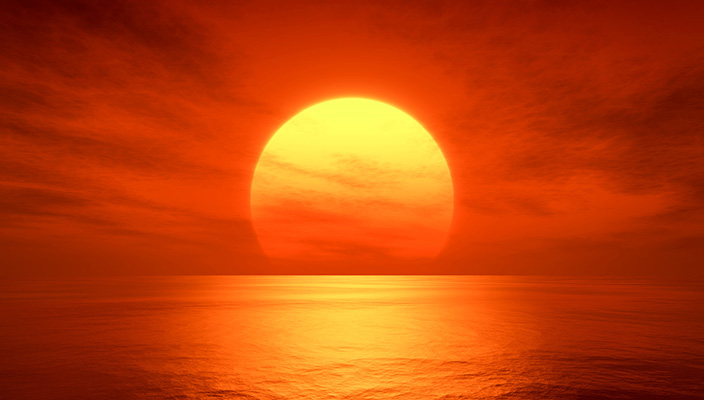 A new study by a Hofstra psychology professor finds that although people diagnosed with depression may suffer from low self-esteem and feelings of hopelessness, they envision a future of high self-worth. This suggests that depressed people derive meaning from their suffering and believe their current difficulties will result in an improved future. The authors suggest treatment should focus on viewing present-day difficulties as opportunities for growth necessary to bridge notions of past, present and future selves into a meaningful whole.

The counterintuitive finding that depression is often accompanied by a hopeful outlook about a future self is published by Hofstra Professor Mark Serper and doctoral student Yosef Sokol, and appears in the Journal of Affective Disorders.

Dr. Serper’s and Mr. Sokol’s study consisted of 450 people, 138 of whom had been diagnosed as depressed. Dr. Serper said, “Subjects not suffering from depression typically see life getting progressively better over time – they view their present as better than their past and look forward to a future that is happier than their present.”

Subjects suffering from depression perceive their past and future selves higher than their present self-worth.  “As a group, those subjects with depression have an idealized vision of their past, and they see themselves someday returning to the person they once were or the level of success or happiness they once had. Although they may feel hopeless about their current situation, they instinctively grasp and expect future self-improvement and success.”

Dr. Serper concludes the study by noting that depression treatment may be modified to foster a sense of unity between present and future selves and examining how current life decisions may impact a future self. Since depressed individuals appear to idealize the past and make self-appraisals for a future self to recover or return to a level of an idealized past, treatment can focus on deriving meaning from current life difficulties and the ability for one to grow to a superior future self.