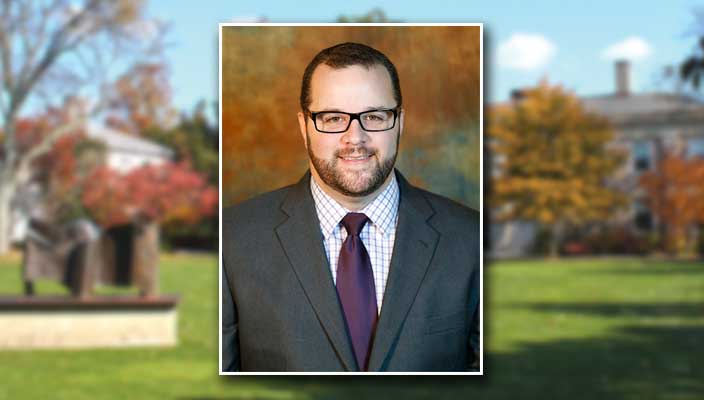 Political Science Professor Craig Burnett was interviewed by the Associate Press about the passage of a statewide ranked choice voting amendment in Maine. Ranked choice voting allows citizens to rank their top ballot choices from first to last instead of simply choosing a single candidate. According to Dr. Burnett, the system is not without its drawbacks: “All voting systems have costs and benefits. There’s no such thing as a perfect way to cast and count votes,” he said.

Study Finds That Many Depression Sufferers See a Hopeful Future
Dr. Jean-Paul Rodrigue on the Impact of a Trump Presidency on Int’l Trade