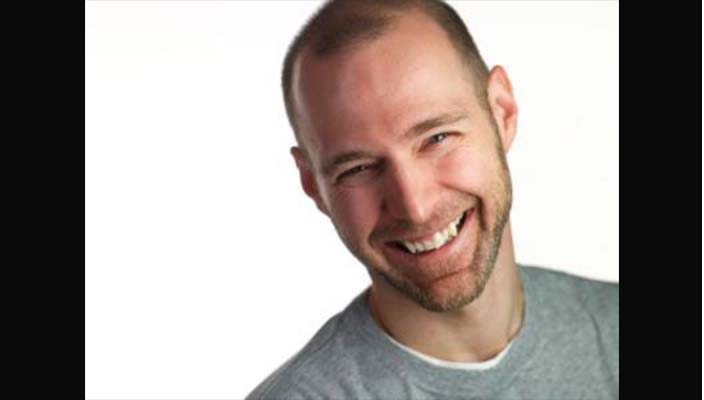 Robert Westley, associate professor of Drama and Dance, is the fight coordinator for A Bronx Tale: The Musical, directed by Robert De Niro and Jerry Zaks. With a book by Chazz Palminteri and music by Alan Menken, the show opens for previews on Broadway on November 3 at the Longacre Theatre.

Off-campus, he has performed, directed, and choreographed movement and staged violence for award-winning theater productions, internationally acclaimed opera houses and films for more than 23 years.

Director of Puppetry: Humans of Hofstra with Peter Charney
“Paint the Music” with the American Chamber Ensemble, Nov. 13