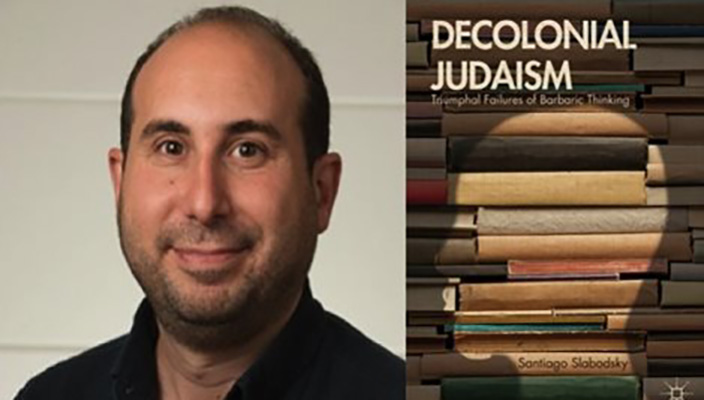 In this presentation Dr. Slabodsky offers an alternative framework to understand a central core of modern Jewish thought. He argues that the existential condition that led several Jewish intellectuals to subvert the uniformity of Eurocentric thought was not an outcome of the development of the nation state in the 19th century. It was, contrary to traditional liberal interpretations, a longstanding process known as coloniality that trapped Jews since the 16th. Employing Latin American and Africana sources he will argue that this new framework can offer a re-invigoration of the field by re-evaluating disciplinary partnerships, methodological frames, and geopolitical sensitivities.