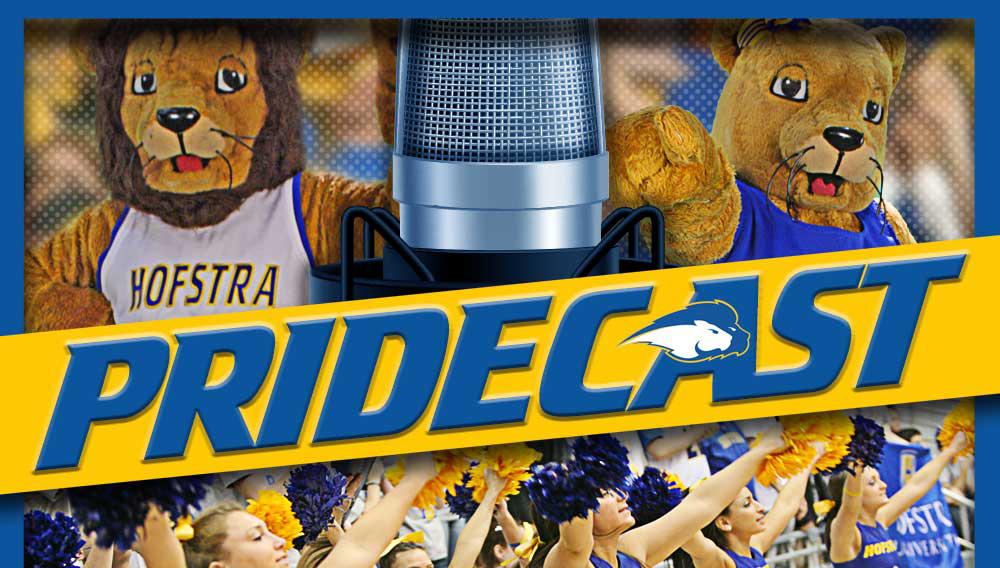 The second episode of Pridecast, the official podcast of Hofstra Athletics, is now available.

The weekly series will feature in-depth interviews with members of the Hofstra Athletics community – ranging from head coaches, assistant coaches, administrators and student-athletes.

A schedule for the guests that will appear on “Pridecast” will be forthcoming. If members of the Hofstra community have any thoughts on who they would like to hear from don’t hesitate to email Stephen Gorchov at Stephen.a.gorchov@hofstra.edu.