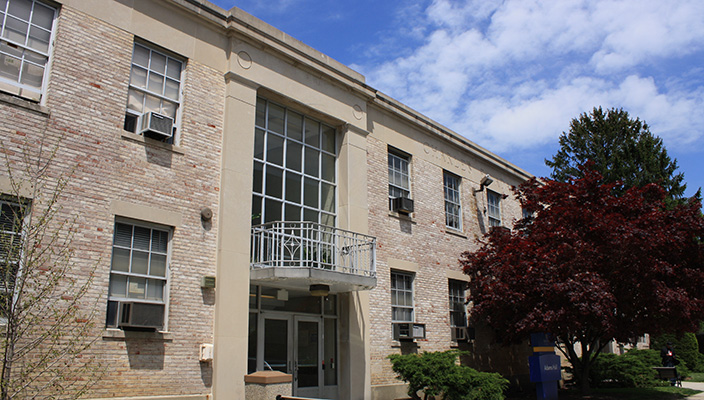 Newsday reports on Hofstra University naming the School of Engineering and Applied Science for visionary builder Fred DeMatteis, the longtime chairman and chief executive officer of The DeMatteis Organizations.

“As successful as he was as a builder, Fred DeMatteis’ legacy is much more than bricks and mortar; it can be seen in the work of the institutions that he supported, and in the lives those institutions touch,” said Stuart Rabinowitz, President of Hofstra University.