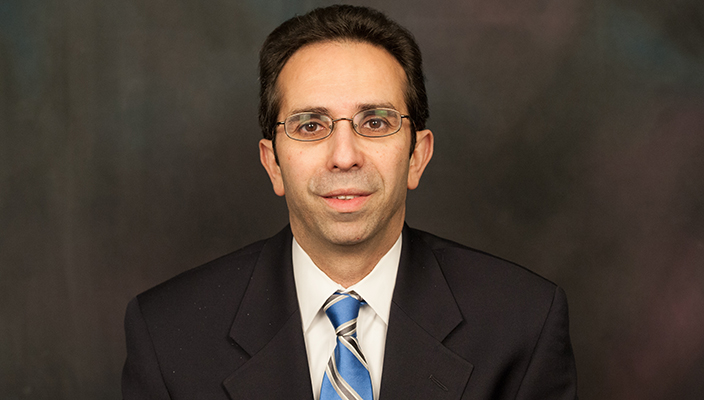 As of this month, we have a new name. After four years operating simply as Hofstra SEAS, we are now and henceforth to be known as the Fred DeMatteis School of Engineering and Applied Science at Hofstra University. The name will start appearing on all our official correspondence, on our website, and on all literature describing our school.

What is in a name and how does it affect us? Certainly, a name should reflect a vision of who we are as a school, and the name Fred DeMatteis is emblematic of those practitioners of engineering who, over a long and distinguished career, have valued talent, promoted innovation and provided accountability in their projects, thereby delivering products that meet and exceed customers’ needs. Mr. DeMatteis was for many years the head of a company which was responsible for the construction of major commercial and residential landmarks in Manhattan and on Long Island. It remains a family company, bearing the DeMatteis name for almost a century now, one which grew and diversified in its mission throughout the years he was at its helm, and continues to do so into the next generation. During the 1980s, Fred DeMatteis served as a trustee of Hofstra University, as well as serving on the boards of St. Francis Hospital, Long Island Savings Bank, and several other institutions, and since his death in 2001, his wife Nancy has perpetuated his philanthropy through the DeMatteis Family Foundation. So his is a name we can proudly display on our school as an inspiration for this and future generations of young aspiring engineers and computer scientists to emulate his contributions to society.

A formal ceremony is being held at 11 am in the Student Center Theater on October 20th at which President Stuart Rabinowitz will officially bestow the name on SEAS, and recognize the support of the DeMatteis Family Foundation in bringing this honor to our school. We are hoping for a vast turnout among our still burgeoning student population of over 730 students, and welcome any alumni who are reading this message to show up for the event.

Carrying a name also gives recognition to what we do as a school, and to our standing in the wider community. It gives expression to the fact that we are already making a mark on the local and wider community, in particular through our over three thousand alumni dating back to the creation of our engineering and computer science programs almost sixty years ago. Many of them have become distinguished professionals with outstanding accomplishments, and I want to thank them for having been a part of our history, and a part of our future as well. Several serve on our Advisory Board, and currently we are in the process of creating a council of recent alumni who will be assisting us in providing feedback about our curriculum, offering networking opportunities for current students, and broadening our interaction with alumni in general.

Again I want to express my gratitude to the DeMatteis Family Foundation for its support of our mission, and look forward to being able to speak with pride of the Fred DeMatteis School of Engineering and Applied Science for years to come. 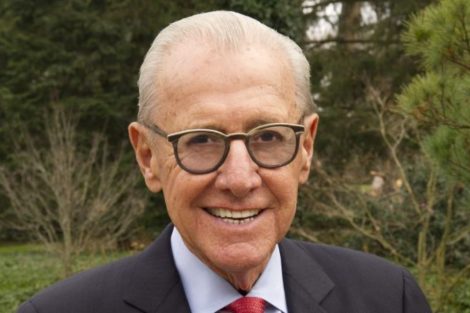 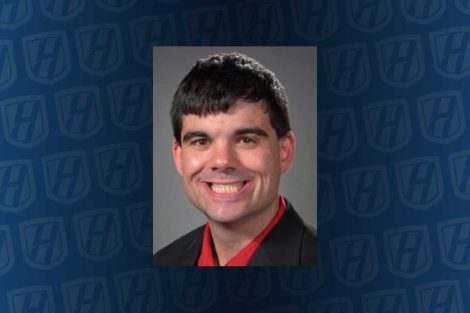 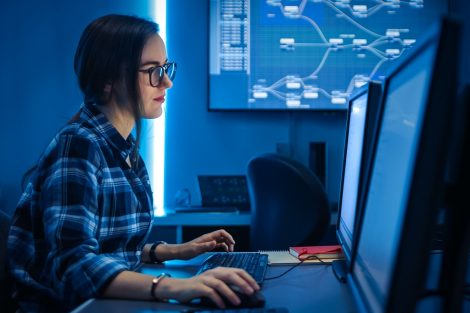